Police have informed Newsbook.com.mt that the driver of a Daihatsu Sirion, involved in the vehicle collision, has been taken to Mater Dei hospital for a check up. Her condition is currently not known.

The accident is understood to have happened between four vehicles; a Peugeot 5008, Daihatsu Sirion and two Ford Transit vans.

The accident has been cleared from the road with traffic moving back to normal. 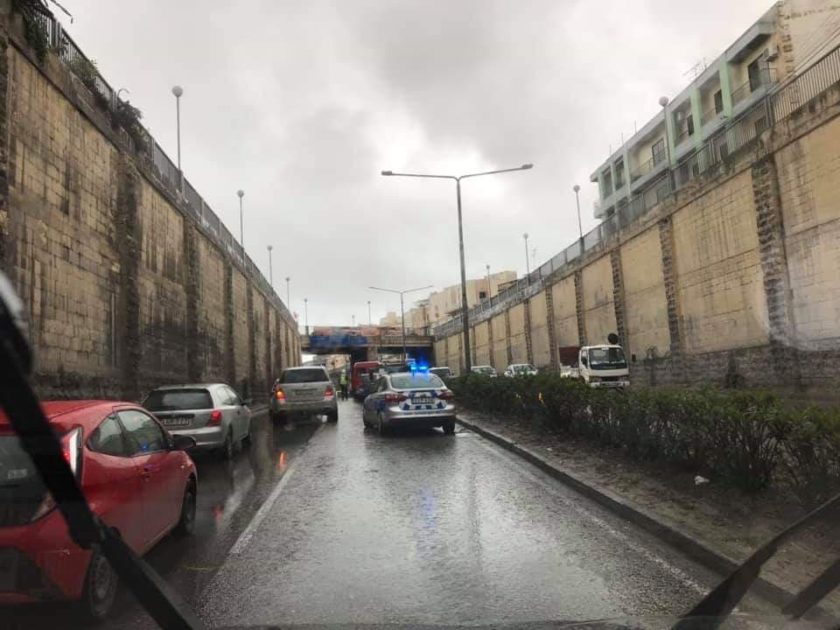 An accident involving multiple cars has been reported close to the Santa Venera tunnels on Triq Regionali.

The crash is understood to have occurred at around 9.45AM, causing heavy traffic to build up in the Kappara direction.

No injuries have been reported at this time but an ambulance has been called.

This article will be updated with more details.