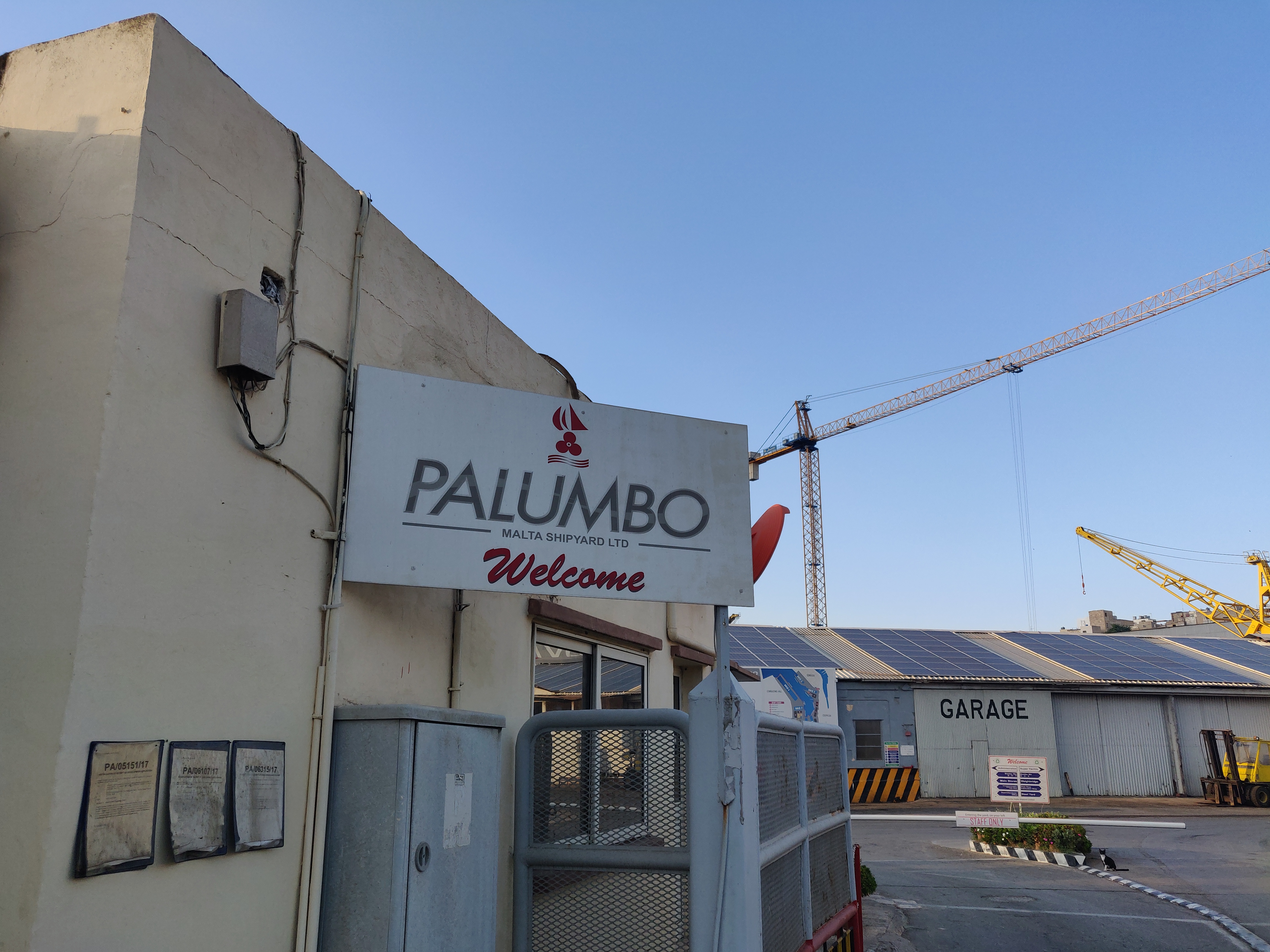 Posted by Newsbook.com.mt on Wednesday, August 8, 2018

The Police did not recall their statement however clarified that the two men injured were taken to hospital by people on site and not rushed to hospital in an ambulance as it was previously reported.

The Civil Protection Department were called on site.