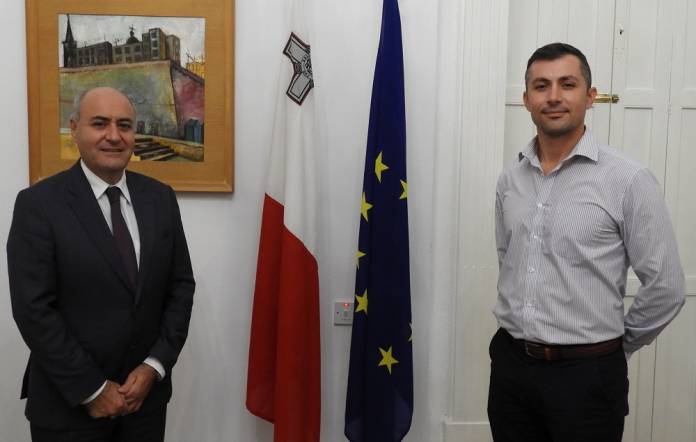 Tens of Maltese academics have sent a letter to Heritage Minister José Herrera expressing concern over “the peremptory manner” in which Joseph Magro Conti was removed and replaced as Superintendent for Cultural Heritage.

Magro Conti has since been replaced by Kurt Farrugia, who has served as head of consultations within the superintendence for the past two years.

In the letter, 29 academics described how without a clear explanation for Magro Conti’s removal, the Superintendence, as an institution, risks being weakened. They added that the person responsible for this position must be a person of scholarly repute and integrity, who possesses the erudite clout and intellectual weight pertinent to the post.

They also called for the appointment to be made through a transparent process, as otherwise, the incumbent cannot gain the respect of the heritage community.

“We believe that the time has come to give the Superintendence authority and independence from direct ministerial control,” the letter continued.

The entire letter can be accessed here:Download