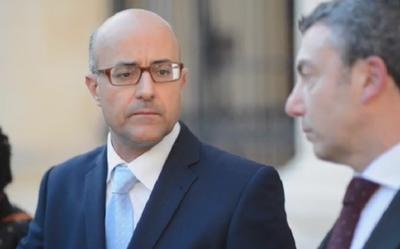 Nationalist MP Jason Azzopardi described as an “obscene abuse of process” the fact that Tourism Minister Konrad Mizzi avoided testifying in the libel case he himself opened.

Jason Azzopardi is involved in this libel case brought forward by Minister Konrad Mizzi, concerning a news conference in which Azzopardi was present, along with the Nationalist MP Marthese Portelli, in May of last year.

The Court heard that Minister Mizzi did not appear before the Court and is refusing to testify in the case, because he claimed that this matter is subject to a magisterial inquiry.

The case will continue to be heard this October.