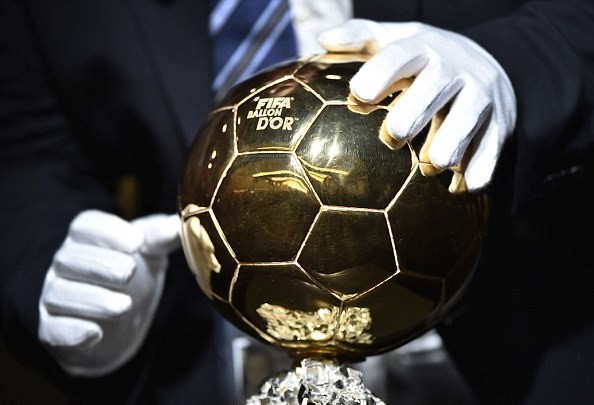 France Football, the magazine responsible for handing out the annual award to the best male player throughout the season, have announced that a women’s Ballon d’Or will be awarded for the first time this year. This prestigious prize was first awarded to Sir Stanley Matthews in 1956 and has only been presented to male footballers since then.

Fifteen female nominees will be shortlisted by France Football on October 8 and the ceremony will take place in Paris on December 3.