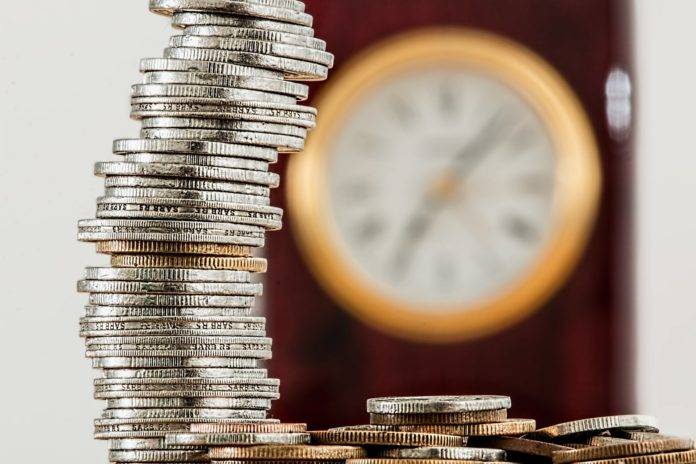 Economist Dr John C. Grech remarked that the pre-budget document is just a wish list unless the measures mentioned are specified and quantified.

When asked by Newsbook.com.mt about what parts of the document were distinctive to him, Dr Grech raised questions about the institutional changes dealing with the rule of law, which according to him, “although agreeable are hardly a subject matter for the budget”.

The first outlined budgetary priority is that of Reforms to the Justice System.

The priority outlines a series of changes which the government is intending to implement to the Justice system, using the background of opinions from the Council of Europe’s Venice Commission. These range from the separation of the legal advisory and judicial functions of the office of the Attorney General to an improved system for Judicial Appointments. These, the document states, will ‘cater for one-third of all the Venice Commission proposals.’

He stated that these measures are ‘a matter of national public policy to be addressed by the Prime Minister not an item for the budget. What is of relevance to the budget is ensuring that measures of financial discipline, like money laundering, are in fact effective.’

However, as Dr Grech explained, unless the series of measures outlined in the document as a whole, ‘are specified and quantified,’ it would remain, ‘just a wish list’.

Where are we heading?

When the question of what was missing from the document, Dr Grech said it boiled down to two unclear and unspecified points; strategy and direction.

The economist said that, ‘it is indisputable that economically the country has made big strides in economic development,’ praising the references in the document to technology and innovation. However, it wasn’t clear where Malta was heading, nor a ‘structured reference is made to the strategic directions and the related measures that need to be taken.’

The major thrusts towards innovation and technology in the Budget refer to the country’s continued focus on Artificial Intelligence, Blockchain, Virtual Financial Assets and continued investment in the Online Gaming Sector. The document also makes key reference to making a new hub for the ESports industry.

‘The Government’s efforts of making Malta a leading player in technological innovation does not stop at blockchain or artificial intelligence. The space sector holds various opportunities and investing in this area provides national and commercial interests. The Government’s aim is to create a regulatory framework and incentives which improves Malta’s attractiveness and capability to capitalise upon commercial activities related to the outer space. This should position Malta as a place where companies operating in the space industry can operate from, generating jobs and promoting the investment. The Government is committed to develop tailor-made incentives for the establishment of space start-ups and satellite communication companies to register their operations in Malta.’

What about our infrastructure direction?

Dr Grech explains that it is not just the discussion of innovative technology that there appears to be a lack of strategic direction. This also refers to the country’s ability to cope with more cars on the roads and people living here.

According to the National Statistics Office, the stock of licensed vehicles on Malta’s roads had increased at an average rate of around 36 vehicles per day in 2017. When equated to the square kilometres of Maltese roads, the number of vehicles had increased by over 2,000 between 2010 and 2017, from 13,347 to 16,297.

Birkirkara retains most number of accidents on Maltese roads in 2019

Going further still, NSO also reported earlier this year that the Northern Harbour Region continued to record the highest number of road traffic accidents. In the six month period between January and June 2019, RTA’s had increased by 153 on the previous figures in 2018, 2,627 to 2,780 respectively.

The Maltese government is currently undergoing a large-scale upgrade of its road network, with the replacing of over 85 residential streets across Malta, Gozo and Comino, as well as major investment in arterial roads and 7 flyovers at Marsa, providing better connections and multi-modal travel across the country. The project is said to take 7 years to complete and be done at the value of €700 million.

From his perspective, Dr Grech explains that, ‘The reference to the road-building programme is only one dimension and not at all a comprehensive approach to the need to equip the country sufficiently to cope with the increase in resident population in all the soft and hard infrastructure required to accommodate them properly especially if we want to be inclusive!!’

‘The spirit of the pre-budget document is good but it lags substance and direction,’ the economist concluded.