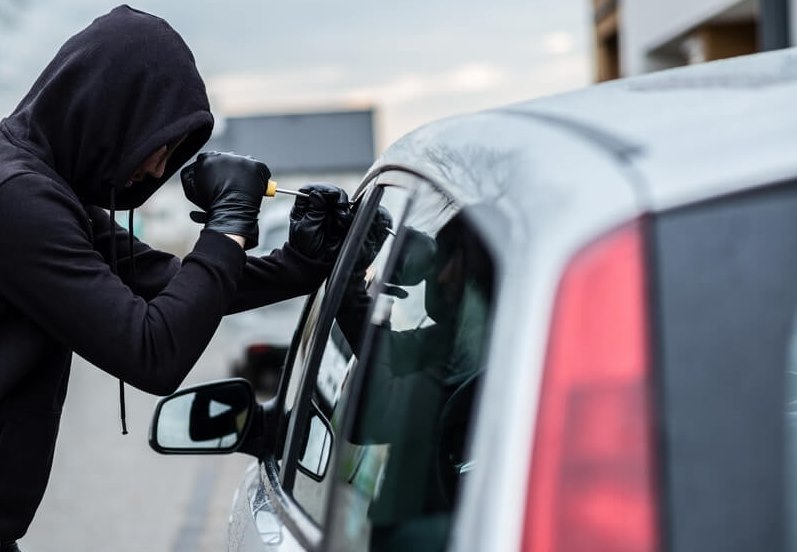 Since the beginning of the year there were 70 thefts which have been reported to the Police. Of these only four have been resolved.

In the same period three people were caught trafficking drugs to the island. While two were prosecuted, one is still waiting for his case to be heard. Seven were people caught smoking in prohibited places.

This information was given by Minister of Security Michael Farrugia in reply to a Parliamentary Question of Nationalist MP Chris Said.

Two weeks ago, the residence of three women was stolen, in Qala.