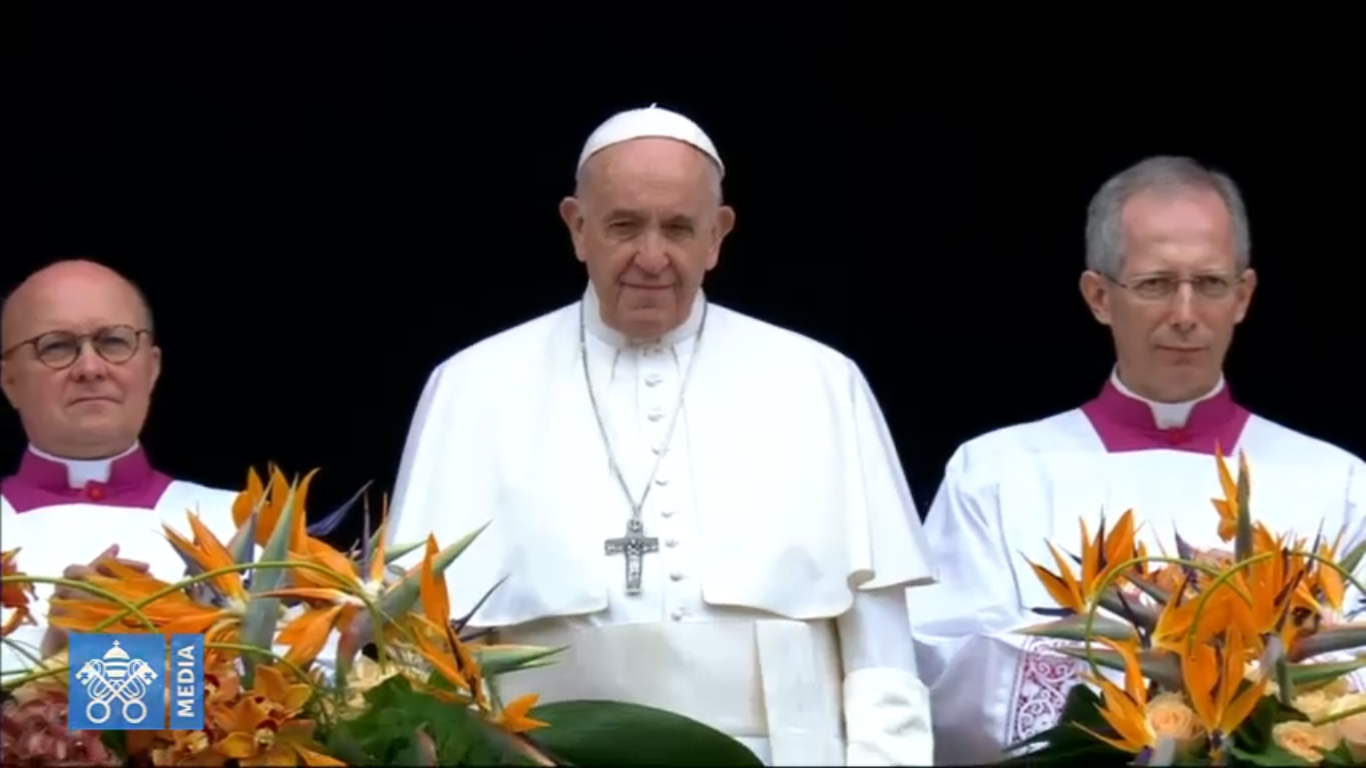 At 11.30am on Monday, Newsbook.com.mt and 103FM will be producing a special programme on Pope Francis’ visit to Malta.

His Holiness Pope Francis will be visiting Malta on the 31st May. The Pope’s itinerary is likely to include stops in both Malta and Gozo. Recently, Pope Francis’ eye has been drawn to the Island of St Paul and the visit was discussed between His Holiness and the Archbishop of Malta when the latter met the Pope recently.

This will be the fourth papal visit in 30 years. The first ever Papal visit to Malta was in 1990 when St John Paul II spent almost 3 days in Malta.  This was followed by another visit by the same Pope in 2001 when he beatified Dun Ġorġ Preca, Sr Adeodata Pisani and Blessed Nazju Falzon. In 2010 Malta was again blessed by another papal visit, this time by Pope Benedict XVI, who, in 2007 had canonised St Ġorġ Preca.