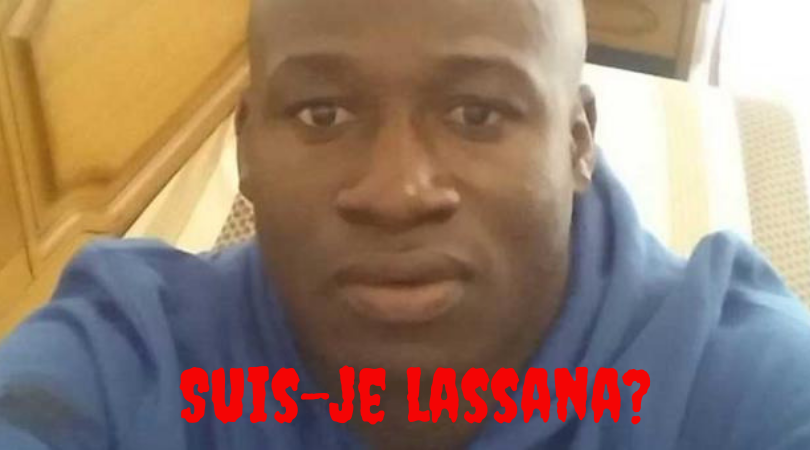 Over a year ago, a police officer was badly mauled in the line of duty – Blue lives matter.

Two years ago, a journalist got blown to bits – Je suis Daphne

A month ago, an Ivorean immigrant was murdered by the roadside – silence.

There was no outpouring of grief for Lassana Cisse Souleyman’s murder. The pressure, such as it was, was down to the NGOs, and they rose to the occasion admirably. Cisse was no celebrity, not a member of an organised and established group. He was, indeed, one of those who some wanted to push back into the sea, whence they came. Familiarity breeds contempt, it is said, and, in this tiny rock of an island, we are definitely familiar with migrants. We have been giving succour for a very long time to a variety of visitors, saints on their way to martyrdom, brave ladies setting up nursing in the Crimea, the wounded from Gallipoli to name a few. Of late, we have been inundated by the fallout from the human tragedies in an increasingly small world.

In the early eighties, when I was becoming conscious of the world around me and of the causes-effects of diplomatic relations, Pope John Paul II had spoken of the problems of drought (this was the time of Live Aid) and the exploitation of Africa. He warned, foresaw, that these would bring about massive migration. At the time no one batted an eyelid. The speech barely received press mention and certainly did not filter into the national consciousness. When the boats started to arrive in the mid 90’s the link was not made. But it was there, nonetheless.

At first we were gracious. Then we started to get worried. We directed our concerns to the EU. Help up please, said our MEPs with increasing insistence. And we were increasingly alone. The black faces, previously a rarity that invited interest or compassion, became part of the norm and then a prominent part of the norm.

Naturally with the good guys, the destitute, those genuinely poor souls, came also the riff raff. After all, when we talk of this dear land of ours, we have our very own dark side. And the rot started taking root. We laughed at Lowell and his racist hate but some of it resonated. These people were taking ‘our jobs’ driving in ‘our roads’ riding in ‘our busses’, involved in ‘our crime’. Each time the newsrooms wrote the nationality of a malfeasant, a drop in the well of racial hate was added. Each time we curled our lips at a chador-clad mother, the hydra of hate reared its head. Each time we went to the never ending queues at Mater Dei and saw a multi-coloured waiting room, our racist anger found sustenance. We did not mind the Eastern Europeans or the Middle Europeans, who are causing as much if not more havoc in families and localities. We minded those who stood out because their skin was of a different colour.

And then Lassana was murdered. If that is not a wake-up call, I do not know what is. If we are not capable of seeing this for the tragedy that it is: the cold-blooded murder of an innocent individual, then we are all accomplices of the two persons who were arraigned in court. Prompt was the defence that, being soldiers, this does not mean that the whole Army is to be placed under a cloud. I feel that the Army, like many, many other institutions, needs to take a long hard look at itself and issue, and enforce, strict behavioural guidelines for personal and social media interaction. In my younger days, the phrase ‘conduct unbecoming’ was still used. It needs to come back in fashion. We need to start realising that our behaviour has consequences.

History has a habit of repeating itself. The Knights built fortifications to keep the Turks out. Today these are a masterpiece of engineering but largely only a historical world heritage. In a world that has become increasingly small and interdependent, lack of integration between groups in a small society as is ours, can be fatal. This goes for race as much as it goes for religion and politics. Our propensity to divide, to be partisan, is being dangerously extended to race and possibly gender.  Each time we see an injustice and turn away, we are complicit in hate: to homeless, to those suffering domestic violence, to excluded migrants, to aborted babies.

Lassana will not have died in vain if his blood fertilises the humanity which, buried deep, I still believe lies in each of us.