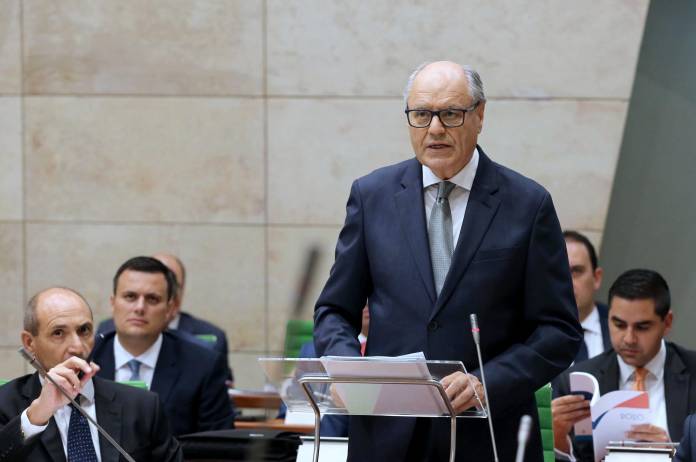 ‘The budget for 2020 is socially sensitive,’ Caritas Malta said in a statement on Saturday.

The charity organisation also referred to the low fertility rates among the various difficulties which Malta is facing.

Caritas Malta hailed various measures which it described as “positive”. These include the pension increase, the increase in benefits for differently-abled individuals, tax cut on hours worked overtime, housing schemes, among others.

The organisation asked whether the cost of living adjustment of €3.49 per week would be sufficient to cover the ever-increasing cost of essential foodstuff. Caritas Malta also voiced its concern about precarious work, saying it is not sure whether this will be controlled.

In its reaction to the budget, Caritas Malta said it hoped that no drugs will be legalised referring to cannabis. ‘Cannabis should never be considered as having some recreational value while legalising cannabis for personal use has a detrimental effect,’ Caritas Malta said.

Watch: Measures to be observed during the Sacrament of Penance