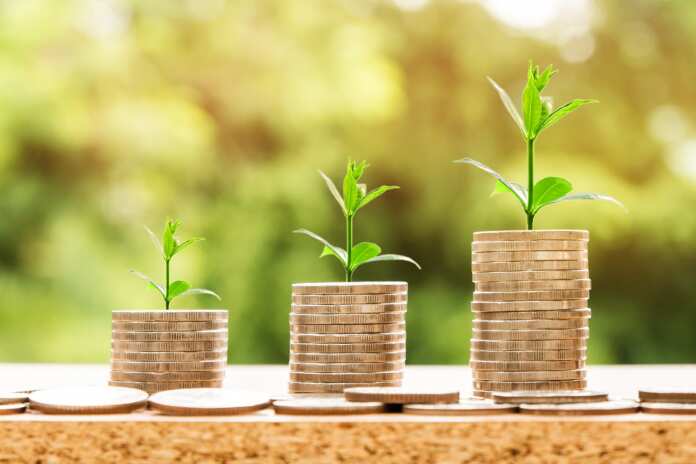 Malta increased its current account surplus by €143.3 million to €390.5 million between January and March, from the €247.2 million of the same period, during the last year.

The current account is the sum of the trade balance, net value added, and payments.

In a statement, the National Statistics Office said the biggest factor that led to the surplus was the surplus in the services account totalling €722.8 million. There was improvement in the balances of other services, travel, and transportation.

The secondary income account recorded a surplus of €58.1 million. There was a decrease in product revenue accounts and primary income of €227.8 million and €162.6 million respectively.

The financial account decreased by €166.9 million in the first quarter of 2018 compared to the same period last year.