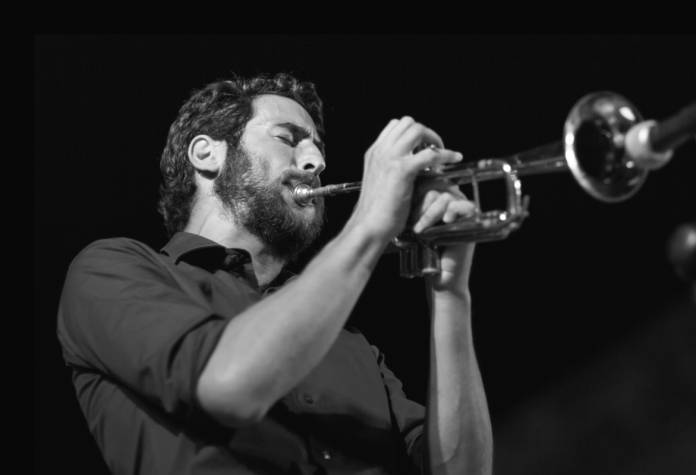 Although the majority of  live acts previously announced will not be taking place, the festival will feature a rich programme to mark its 30th anniversary – virtual and live masterclasses, a channel featuring rare broadcasts of concerts from Festivals Malta’s archives and a virtual exhibition of photography. Some concert activity will also be maintained thanks to ‘the City Jazz Series’ featuring local and international artists.

Celebrating 30 years of the Jazz Festival:

As a special 30th anniversary treat, local and international artists who performed during previous editions of the jazz festival, have produced a number of video testimonials which are gradually being released on the festival’s Facebook page. During these short videos, the artist share their Malta Jazz Festival memories and experiences as they celebrate this exceptional milestone.

What’s better than being part of the 30th Edition of the Jazz Festival? Getting to see the previous editions as well! Festivals Malta have dug up rare footage of past editions from their archives which feature legendary artists some of whom have perished, who have been part of the festival in the last 30 years. Some footage dates back to the early 90s! So sit back, relax and enjoy these unique broadcasts on the MJF facebook page during festival week.

The Malta Jazz Festival owes its humble beginnings to one local legend who has become synonymous with Maltese jazz music – Charles ‘City’ Gatt. That is why, in celebration of its 30 year milestone, the Malta Jazz Festival, together with Festivals Malta, will be producing three tribute features which showcase City Gatt’s music and his contribution to the festival throughout the years.

‘Notes from the Harbour’ exhibition

The Malta Jazz Festival has evolved throughout the years, creating a legacy of memories along the way. In order to honour this heritage, the Malta Jazz Festival will launch an online exhibition on the 13th of July which will be available till the end of August. Curated by Joe Smith, the exhibition will feature works by five photographers and two painters together with memorabilia and video footage from the festival. The exhibition will be partly held at the Phoenicia Hotel, as well as online through a virtual exhibition space.

The Malta Jazz Festival will be hosting a series of live concerts in Valletta with a variety of midday and evening concerts. Throughout festival week, Valletta will be revitalised thanks to live performances from both local and foreign acts, including the William Smith Trio, PlaKard, Vincent Bourgeyx, Jeff Ballard, Dominic Galea, Hatty Kate and much more.

The MJF will launch on Monday 13th July and comes to an end on Saturday 18th July. For more information about the programme, you may visit the website.

The Malta Jazz Festival is organised by Festivals Malta with the support of Kinnie, Mapfre MSV Life, Eden Leisure Group, Hertz Malta, The Phoenicia Hotel, Istituto Italiano di Cultura and the Ministry for National Heritage, the Arts and Local Government.

This content was supplied by the Malta Jazz Festival