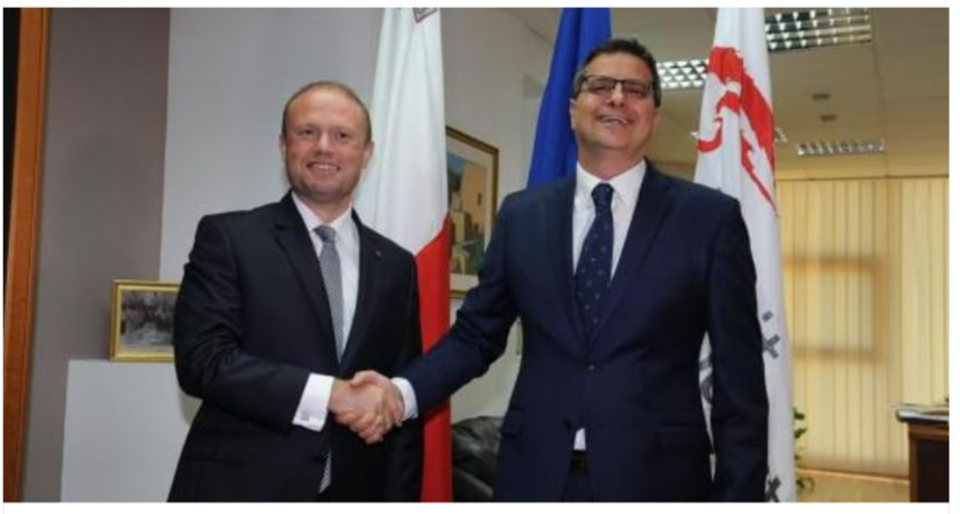 A political alliance has been formed between the Government and the Opposition, which would ensure that the truth remains hidden, according to #OccupyJustice.

They stress that this alliance was “unreservedly solidified” with Opposition’s Leader Adrian Delia’s full support of Prime Minister Joseph Muscat without even having the full report in hand. He immediately denounced Simon Busuttil and said that he will get to “others like him” – mentioning also David Casa.

#OccupyJustice stress that they cannot step aside as “Delia takes actions, so obviously prompted by Joseph Muscat, aimed at silencing all those of good will who wish for justice to prevail”, such as Simon Busuttil and David Casa.