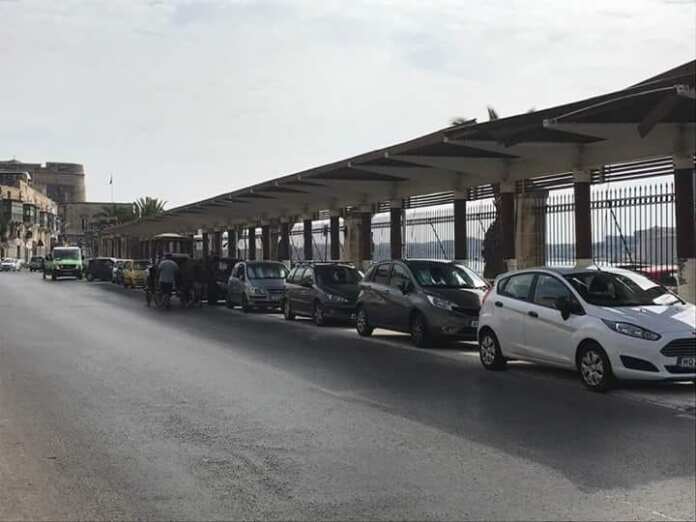 Although two days have passed from the protest against horse carriages, something which is being considered as animal abuse, a number of cars were photographed parked under the tents which were designed solely for horses.

The photograph is being circulated on Facebook and a number of people have criticised the decision to park one’s car in a space specifically designed for horses.

How many thousands up in tents?

Compilation of evidence against John Woods set to continue