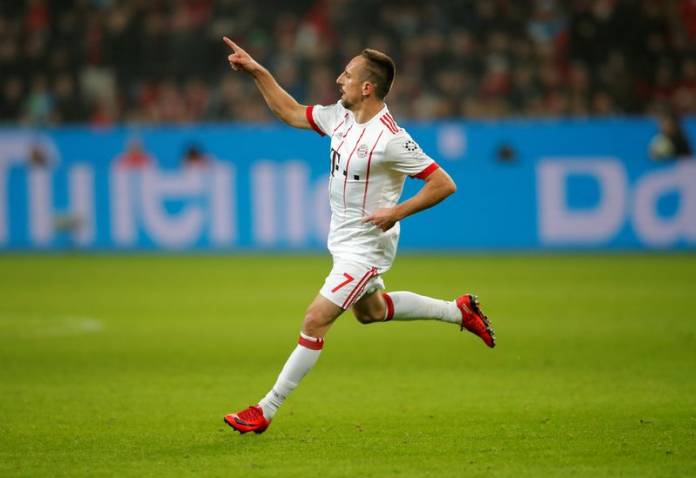 Franck Ribery has decided to test himself in the Italian league after winning 9 Bundesliga titles with Bayern Munich. The veteran, French winger has signed a two-year deal with Fiorentina after his 12-year stay with the German club came to an end.

Ribery gained worldwide recognition during his time at Marseille and his performances for club and country earned him a big money move to Bayern in 2007. He helped the Bavarian side win the Champions League trophy in 2013 and ended that year with a third place finish in the Ballon d’Or race.

Fiorentina have added 7 new players to their squad, including Ribery, as they seek a positive start to a new era following a change in the club’s ownership.