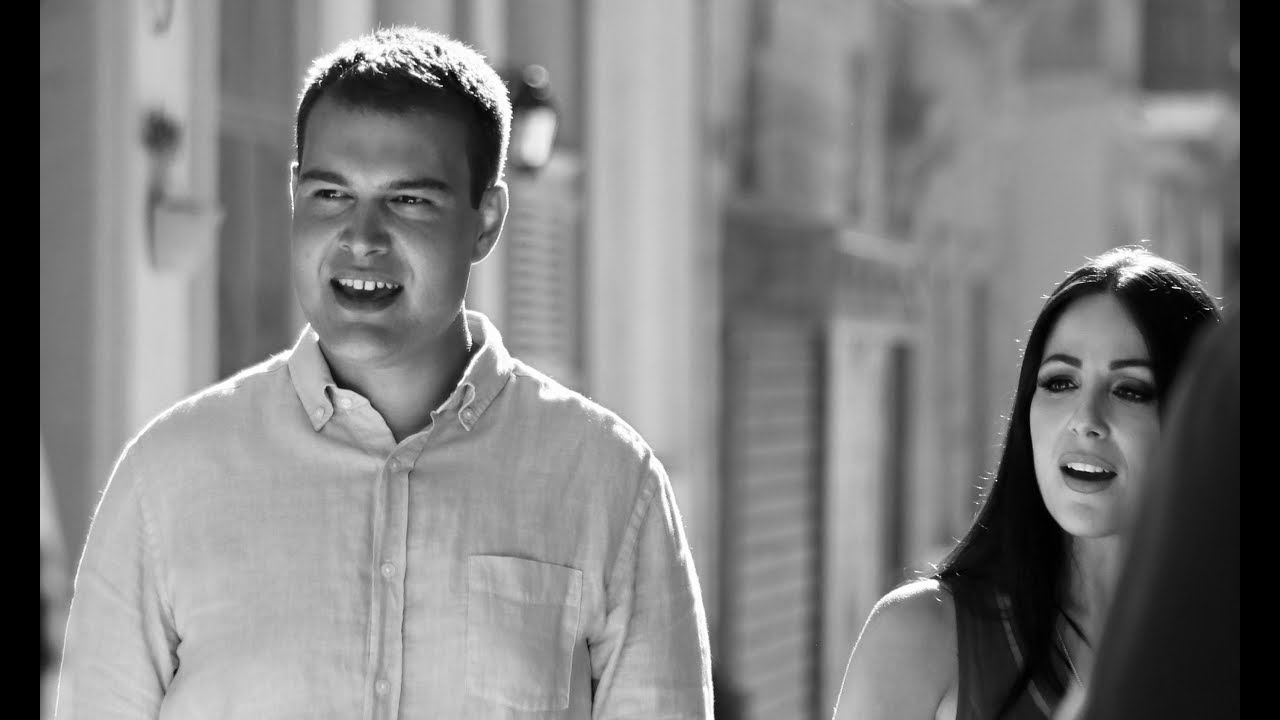 The video follows the singers as they walk together through the streets of Malta. As they do, they come across victims that represent The Marcy Foundation’s five pillars: domestic violence, drug abuse, mental health, HIV and child abuse.

“At first glance, all of these victims seem absolutely fine but, when you take a closer look, they are actually really struggling,” Cliff explains, adding that the victims each wear a paper bag to represent the way they are feeling. “Thankfully, by the end of the video, they break away from their problems, survive and become stronger. ‘Xemx’ is definitely a message of hope.”

‘Xemx’ – a well-known classic Maltese song first released in the 1970s – was written and composed by Dominic Grech. The video was directed by Matthew Muscat Drago, while the song was produced by Howard Keith and Bettina Cassar, mixed by Howard Keith, and recorded at Jagged House Studios.

Watch: “The role is tough and it has its challenges… but I’m happy”

Reuters   April 5, 2020
Mahmoud Jibril, who abandoned Muammar Gaddafi to become Libya's rebel prime minister during the 2011 revolution, died on Sunday after contracting the novel coronavirus, an aide and his party said.

Reuters   April 4, 2020
The death toll in French hospitals and nursing homes since the start of the outbreak now stood at 7,560, Jerome Salomon told a news conference.