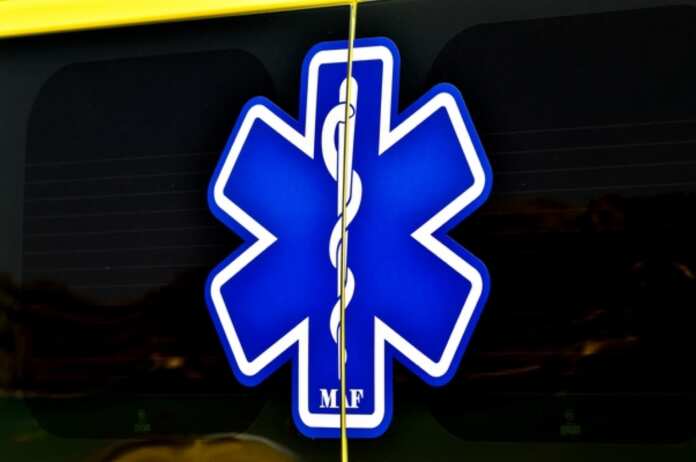 A woman has been found dead at sea, in Triq it-Trazna, neat Macina in Isla.

A Police spokesperson confirmed with this newsroom that the body was brought ashore by the Armed Forces of Malta.

The Police said the woman lived in Fgura.

Investigations are underway and an inquiry is being led by Magistrate Astrid May Grima, has been appointed.