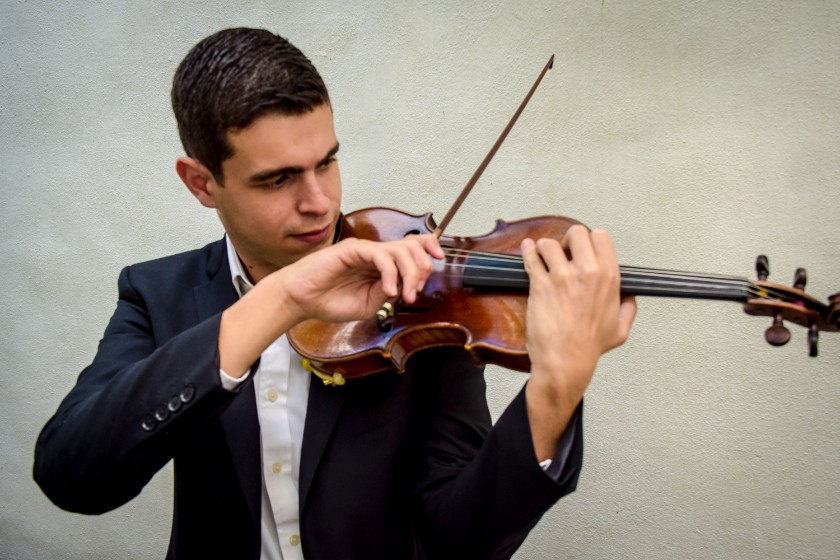 The Malta Philharmonic Orchestra and the Malta Youth Orchestra will be exploring the musical heritage of the Mediterranean in this year’s edition of their annual joint concert.

The concert, Mediterranean Soul, will be held at Pjazza Teatru Rjal on Saturday, 30 June, starting at 9pm.

Under the direction of conductor Sergey Smbatyan, a hundred musicians from the two orchestras will be performing works which were either written by composers hailing from the Mediterranean region or inspired by its musical traditions.

Among other works, the programme features two works by Maltese composers including an arrangement of Joseph Vella’s Rapsodija Maltija which is yet to be performed in Malta.

The work was originally written for violin and piano in 1978, and reworked for piano solo and for violin and a full orchestra in 1993. Vella produced an arrangement for violin and string orchestra last year, which was premiered in Moscow last November in a concert featuring Maltese violinist Carmine Lauri and musicians from the Malta Philharmonic Orchestra and Russian conservatories.

In Saturday’s concert, the solo violin role will be taken up by the young violinist Stefan Calleja, who has been the MYO’s orchestra leader since 2014. Calleja, who regularly performs with the MPO through its internship programme, is heading to London this year to further his music studies at the prestigious Trinity Laban Conservatoire.

The MPO and the MYO will also perform Charles Camilleri’s Mediterranean Dances, in which the composer explored dance forms from across the region. The eclectic 15-minute work incorporates a North African children’s tune, a tarantella, a Sardinian luneddas and Greek, Spanish and Jewish dances.

The concert also features Tchaikovsky’s Capriccio Italien, which was inspired by a trip the composer and his brother took to Rome and which is based on Italian folk tunes, and will open with the famous overture to Rossini’s opera Il Barbiere di Siviglia.

Tickets to this concert, which is part of the Malta International Arts Festival, can be bought through showshappening.com