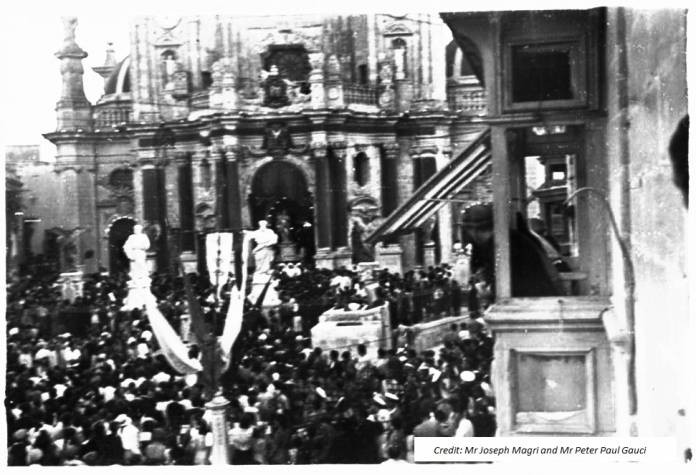 The Sunday following il-Bambina is dedicated to the feast which brings to a close the festa season. Zabbar, no longer a village but rather a sprawling town, polishes itself up to the nines to celebrate the feast of Our Lady of Graces. Set up as a parish in 1616, it recently commemorated the 400th anniversary of that momentous decision when two small settlements at what then constituted either ends of the village: il-Biċċieni and il-Misraħ, were carved into one parish. A mere 75 years later, the parish church was fully formed and functioning, no mean feat in a time when income was short and labour hard. The plan was entrusted to architect Tumas Dingli, who had acquired a reputation in building parish churches and palaces. The new church followed the principles of classic architecture of the Renaissance but, according to architectural historian Prof Jo Tonna, Dingli gave “a unique trend during the transition from the Renaissance to the Baroque styles”. 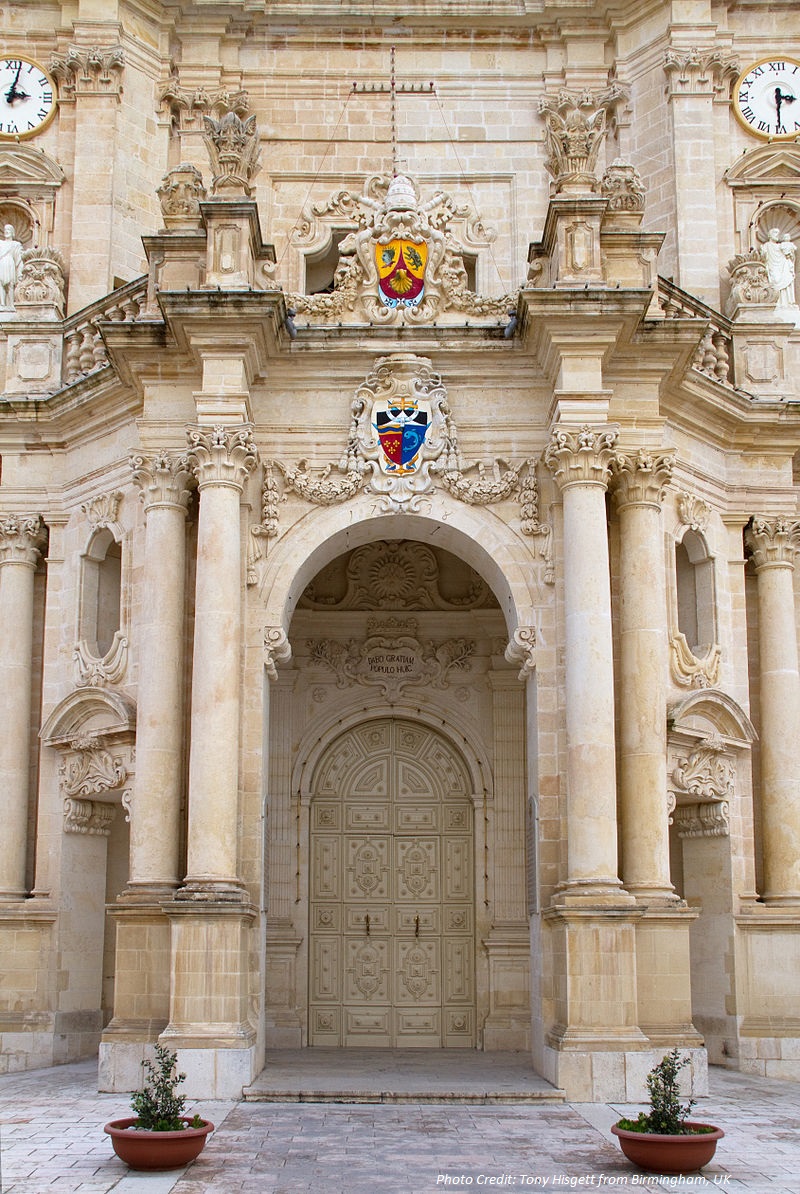 In 1716, exactly 100 years after the establishment of the parish, a new titular painting of Our Lady of Graces by Alessio Erardi was hung in its place of honour to assist and guide the faithful. In 1738, the church was given a new façade by Giovanni Bonavia, who added splendour to the already beautiful sanctuary. On October 31, 1788, the temple was consecrated by Bishop Vincenzo Labini.

Over the years, the Parish Church attracted many Marian devotees and the feast was always one of the most popular on the islands. These pictures are rare snapshots of Zabbar en fête in the interwar period. During WW2, Zabbar was badly damaged by Axis fire and the church vestry was destroyed. The Church, however, was largely untouched.

In 2009, the façade of the parish church was restored to its original splendour, facing the long and elegant boulevard which is unique in Maltese town planning.

Roads that are closed for traffic in the next days