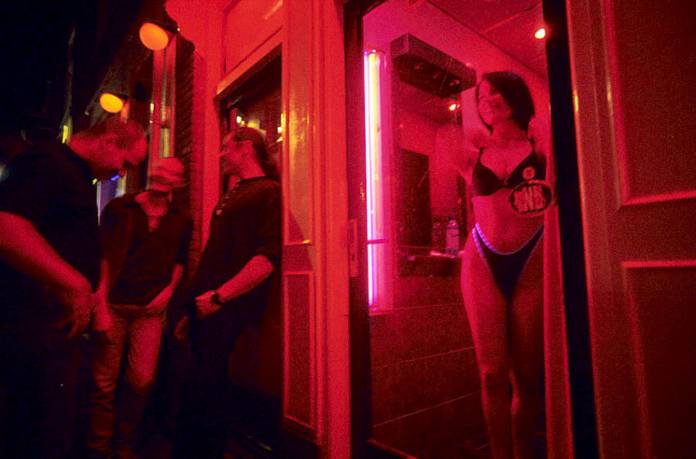 A multi-disciplinary Coalition comprising over forty organisations who work in the area of prostitution, trafficking, equality and human rights, and about 13 influential activists, deem the proposal by Integra and Aditus to be highly irresponsible and dangerous for our country. The organisations include big players such as Caritas, Dar Hosea and Dar Merhba Bik.

Prostitution is not a normal job

The statement said that Integra and Aditus, largely focus on promoting the rights of migrants and the LGBTIQ.  They should know that opening up the sex industry will not protect vulnerable people, but will increase the number abuses against vulnerable people and the incidence of trafficked victims.  The statement said that the relatively small number of transgender people and migrants entering prostitution, often do so not as a result of a free choice, but through desperation.   “This is not demonstrable agency and autonomy, but duress and coercion of circumstance, if not people,” said the statement.

Instead of completely legalising prostitution, the country should unite to address the deficits in society that produce that desperation. The country should work together to and ensure everyone has equal access to legal and decent employment.  “We must not open up the sex industry for this small minority of people at the expense of the overwhelming majority of vulnerable and exploited people,” said the statement.

The organisations warned that, if implemented, the Integra/Aditus proposal will have devastating long terms physical and mental health repercussions on all prostituted persons, including those involved from the LGBTIQ and migrant communities. “Prostitution can never be equated to a ‘normal’ job, a body can never been adequately protected as a ‘place of work’” warned the organisations.

Regulation of the sex industry has without exception, failed to deliver its promised improvements to both the health of and conditions for women. Evidence in these countries proves unequivocally that conditions for women in regulated prostitution industries are far worse.

In terms of public health, and on the premise of avoiding the spread of disease, compulsory medical testing of prostituted people is often required by law legalising prostitution. What this fails to realise is that diseases like HIV and STDs are overwhelmingly transmitted by men to women during intercourse. Yet, there are no requirements for male sex buyers to submit to disease control testing. Also, the incubation period of some diseases will give false, negative results that present further health risks

The model advocated by the Coalition has been found to be the best model that protects the health and safety of the prostituted person as it shifts the power from the buyer, who has full rights when buying in a decriminalised environment, to the seller.

In all countries that have decriminalised prostitution, the sex industry expanded rapidly and the demand for prostitutes has not been meet with the supply of ‘voluntary’ prostitutes, locally. In every country where this happened, many foreign women, the vast majority of whom are poor and desperate; are lured, tricked or trafficked into more affluent countries to keep the sex industry going.  This raises class and race issues which are tolerated in a neoliberal economy that prioritises money over the well-being of those caught in the web of prostitution.

This was clearly the case in Spain, Germany, the Netherlands, and New Zealand which have all seen significant increases in trafficking for the purpose of sexual exploitation.  All these countries are now scrambling to control and reverse the disastrous consequences of their legislative mistakes. Integra and Aditus incorrectly assert that prostitution and trafficking are divisible – they are not. Malta is at the crossroads and should learn from the mistakes made in other countries rather than fall into the same trap and suffer the same devastating consequences, concluded the organisations.