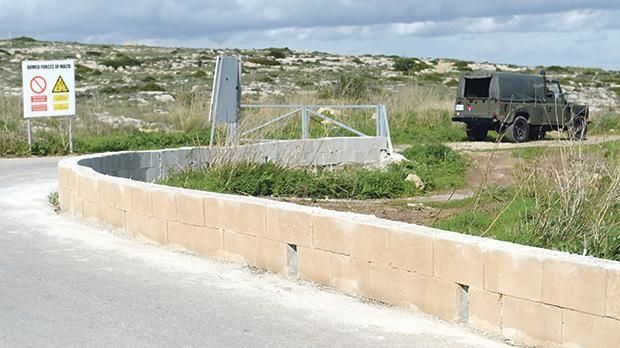 Godwin Schembri, the soldier who was expelled from the Armed Forces for posting a critical video of the military top brass decisions, placed a bitter post on Facebook.

Schembri had poked fun at the military top brass for the construction of a gate which could be easily circumnavigated. The video had gone viral.

The former bombardier drew odious parallels: He has the same surname as the disgraced PM’s henchman, both were government employees and both met their downfall through a ‘Gate’ he said. Maltagate is the moniker which TG1 has been using to describe the events which have linked the highest echelons of power to the murder of the journalist Daphne Caruana Galizia. “I was thrown out, with a wife who was pregnant,” said the former soldier, adding that Keith Schembri was protected, was not sacked and was even thanked and praised by the Prime Minister while in custody and answering the questions of the police. 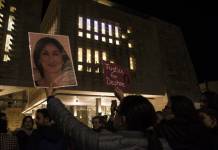 Iran puts on ‘show of strength’ military exercise in Gulf