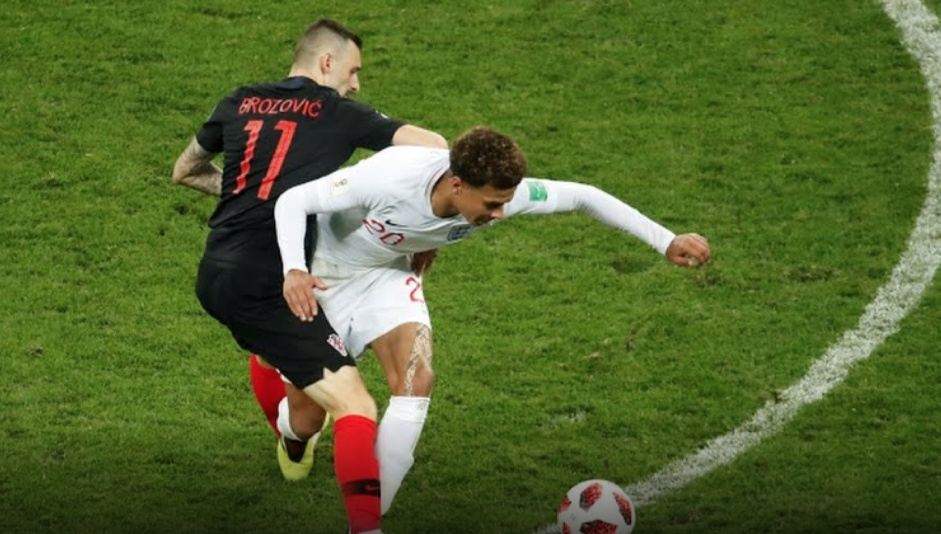 The Lions are coming home. But not football. The roller coaster game which saw the fortunes of England fluctuate wildly from winning to sadly losing and this World Cup final will be between Croatia and France

The first half of the second semi-final between England and Croatia saw Keiran Trippier gave the England fans a reason to jubilate. In a picture-perfect free kick he replicated the emotions which David Beckham had evoked in 2006.

The game was quite balanced in the first half and England’s hopes of ”taking football home’ seem to be getting more tangible.

Ivan Perisic and Mario Mandzukic scored the two goals which will take Croatia to the FIFA World Cup final.

Our correspondent in Moscow, Mark Weingard, founder of charity Iniala, sent these videos.

From public transport to museums: Croatia to start gradual lockdown easing next week