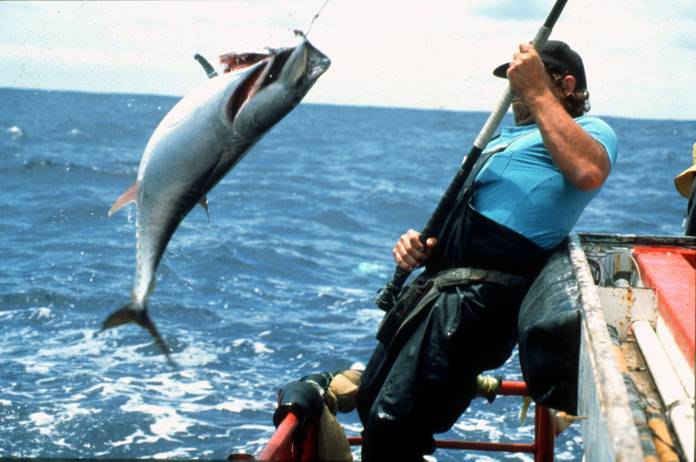 The annual census conducted by the NSO amongst all the enterprises operating in the local aquaculture and tuna farming industry indicates that, during 2019, the combined output generated by this activity fell by €69.3 million or 29per cent when compared with the results recorded in 2018.

Similarly, the intermediate consumption of the industry, which comprises the main operating expenses incurred by the operators, fell by €46.3 million or 20per cent over that registered a year before.

As a result, the industry’s gross value added settled at a negative balance of €15.4 million. While the net operating loss was registered at €29.7 million.

Farmed fish sales fell by 5.5 million tonnes resulting in 28.3 per cent decline when compared to the preceding year. In terms of value, the total sales of farmed fish decreased by €80.8 million, or 33.3 per cent, to a total of €161.9 million.

Watch: Illegalities in tuna fishing will not be tolerated – Government