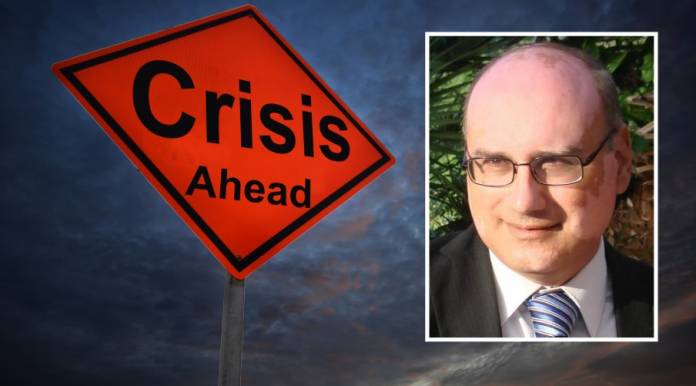 As the Malta Chamber spearheads discussion on a post-Covid-19 economic scenario, timing appears to be crucial. Malta Chamber President David Xuereb and the head of the Department of Economics of the University of Malta concur: time is not on our side.

In a sense, one man’s meat is another man’s poison, in this case. While our medics are struggling to keep the Covid-19 curve ‘low and long’ to avoid Minister Fearne’s pet description: a tsunami, the business community is feeling rather shifty at this scenario. “Long and low may be good news for the medical sector. For the business and the economic sectors in general, this will mean a much, much longer recovery period. This will mean that Malta will take longer not only to get back on its feet but also to regroup in such a way as to be able to carve its niche in the post-Covid world,” said Perit Xuereb.

And the world will definitely be a very different place, according to Essential Retail, a leading publication in retail habits and technology. Online will be more of a place to go and reports that major brands are investing in their online platforms are increasing, particularly where home-related activities are involved. With lockdowns or as near to them as is feasible, possibly becoming a periodic norm, the global strategists at ING painted four scenarios: two extreme ends and two middling ones.  Even in the best-case scenario, a mild recession was predicted. 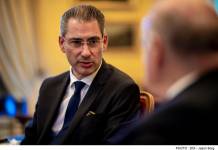 The head of the Economics Department at the University of Malta, Dr Philip Von Brockdorff said that the crux of the matter is the medical uncertainty of the dates when this will all end. Concurring with Xuereb, Von Brockdorff said that the timing of the economic recovery packages will be critical to Malta’s competitivity. The vast and rapid spread of the virus globally took everyone by surprise. “Demand has zeroed in some sectors, like travel,” said Von Brockdorff, adding that where demand declines, collapse may follow. He noted that major low-cost airlines will fold up if the crisis, both locally and internationally will extend beyond June.

“If the crisis lasts beyond June, we are looking at a major global recession of proportions much greater than those of the Great Depression” warned Von Brockdorff. Just to put a picture to it, the Great Depression of the 1930’s hit all the world and had devastating effects in both rich and poor countries. Personal income, tax revenue, profits and prices dropped, while international trade fell by more than 50%. Unemployment in the U.S. rose to 23% and in some countries rose as high as 33%. Von Brockdorff said that the decline in demand will also affect the supply chain. Again citing the airline industry, Von Brockdorff said that if an airline cancels the purchase of an aeroplane, that means that all the companies which were part of the process to build that aeroplane would be hit.

Von Brockdorff referred also to deflation. He warned that this is not the rosy things it may sound to untutored ears. The fall in prices, deflation, will not only lead to cheaper goods but, inevitably to lower profit margins, therefore lower salaries. If you earn less, you buy less and if you buy less there will be lower profits to re-invest. That very basic economic principle will be tested in the coming months said Von Brockdorff. Newsbook.com.mt asked the next question bluntly: how will wages be affected? “Hah!” replied Von Brockdorff, “that will be a great problem because the pressure to introduce austerity measures will definitely be there.” Without spelling it out, the economist pointed clearly to the writing on the wall.