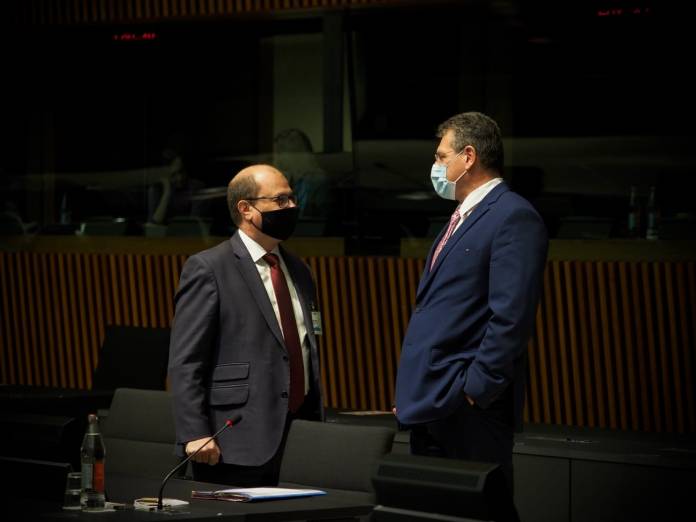 A comprehensive contingency plan which provides for all scenarios is needed, Parliamentary Secretary for European Funds Stefan Zrinzo Azzopardi said during the EU’s General Affairs Council in Luxembourg on Tuesday.

The bloc is currently negotiating the trade agreement with the United Kingdom.

The European Commission has already expressed its commitment to continue working for a deal, however, this transitioning period, which will end this year, has so far not led to an agreement. Therefore, both scenarios were discussed in case of a deal or a no-deal. .

The EU’s General Affairs Council also discussed the Annual Report on the Rule of Law. Zrinzo Azzopardi has expressed its support for the rule of law mechanism, mentioning institutional reforms undertaken by the government.

The parliamentary secretary also praised the constructive dialogue between the European Commission and member states as part of this process.