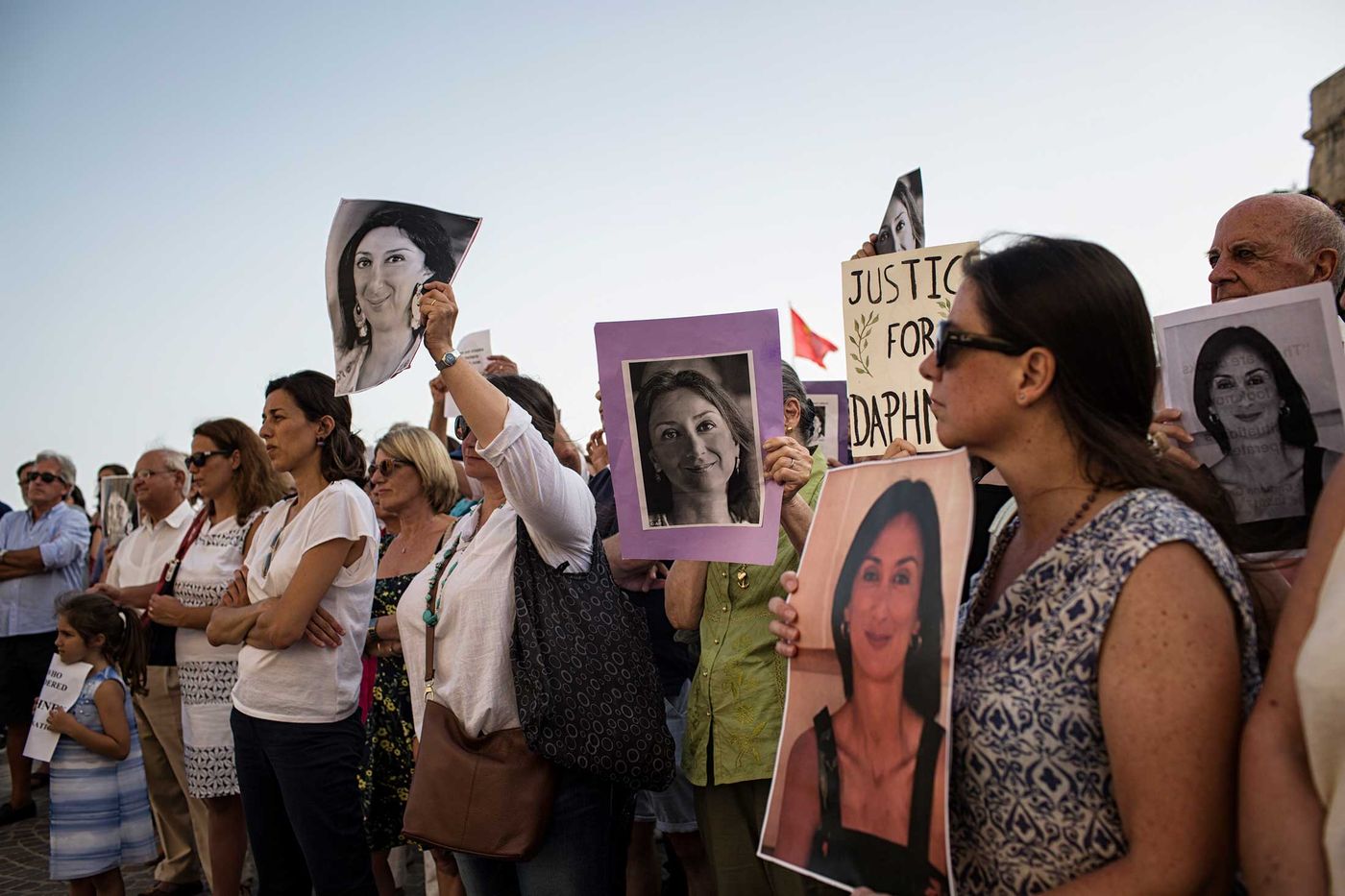 The authoritative business news agency Bloomberg has described Malta as ” The [European] Union’s least-populous member nation has become a crypto-currency and online gambling hub plagued by allegations of corruption and money laundering.” In and article entitled ‘Why the EU is furious with Malta’, Bloomberg’s Monte Reel gave an overview of the current social, political and economic situation in Malta and how the country is being viewed by its EU peers. It begs the question whether Malta sold its soul to super-charge its financial sector.

Bloomberg says that multiple investigations—by local magistrates, American prosecutors, and European politicians and banking regulators—have been rattling Malta’s financial and political networks for more than a year. Unsurprisingly, Egrant features. Bloomberg says that the “15-month inquiry into one of the most contentious of the allegations—one suggesting that Muscat’s wife was directly involved in setting up a shell company for money laundering—wrapped up in late July without uncovering evidence that would justify criminal charges.” It also notes however that critics of the government both inside and outside Malta remain convinced that they tie into other scandals, other crimes.

The Bloomberg article analyses the impact of the IIP scheme on both the fiscal side as well as the outlier effects on the property and the job market. The murder of journalist Daphne Caruana Galizia features prominently in the article and said that “…the killing marked a turning point for Malta. The notion that corruption might have overtaken Malta’s economy now spread far beyond the confines of an opposition party, and the eyes of the world turned toward the tiny country. It has been struggling to clear its name ever since.” Citing the European Banking Authority’s opinion of ‘serious and systemic shortcomings’ in the Maltese banking regulatory system Bloomberg says that “The result of all this is a contagion of suspicion”

The full article by Bloomberg can be accessed here.

Vitals deal would have been done differently under my leadership –...