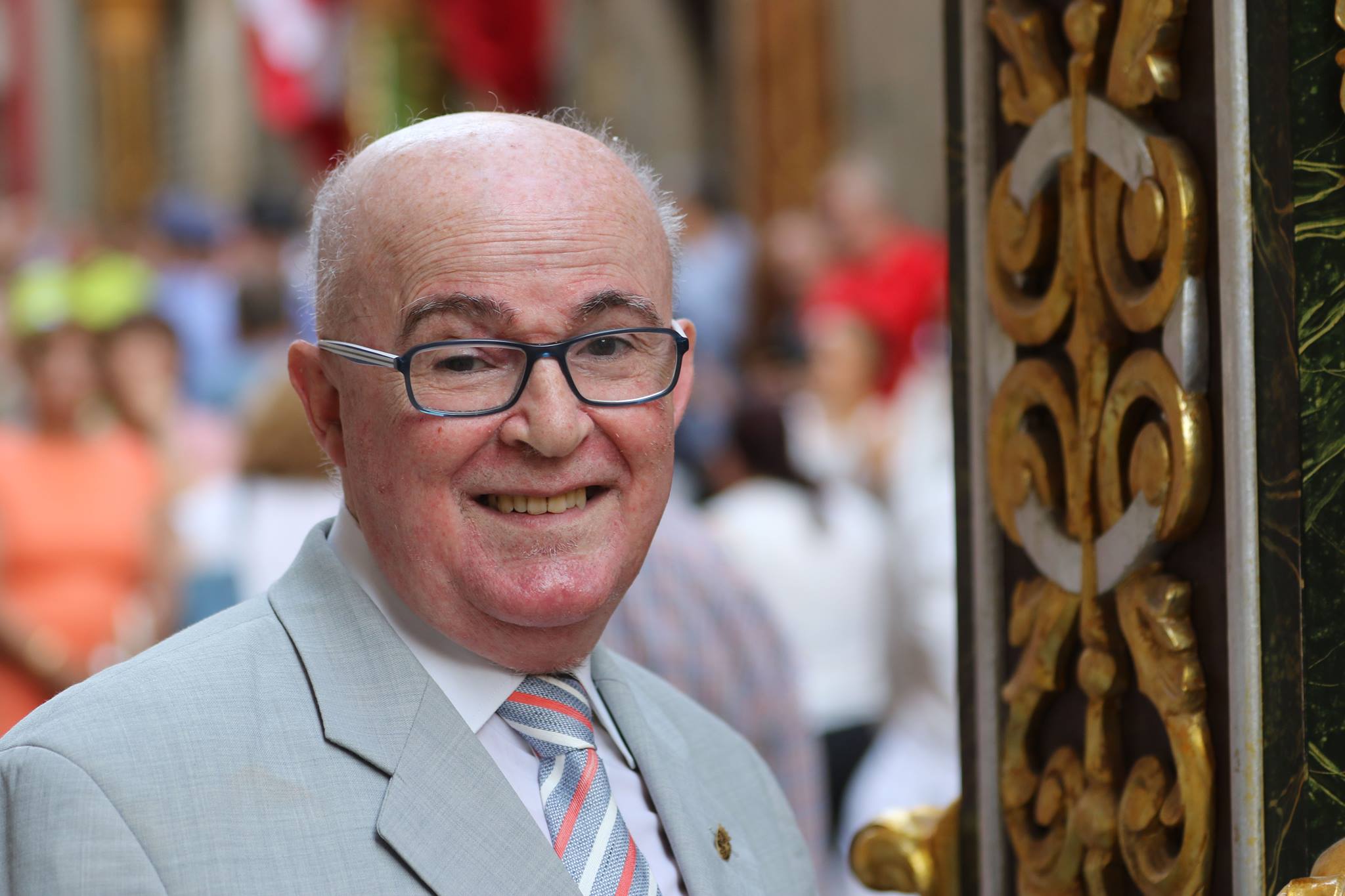 Maltese comedian Hector Bruno said that being a comedian does not preclude an individual from ably being able to venture the world of politics.

Bruno said this whilst he was being interviewed by Fr Joe Borg on Newline transmitted on RTK103FM. The interview centred on people with a comedy background that move into the political world.

Fr. Borg asked Bruno if it worries him or should worry the public that Ukraine has a comedian as the current President. To this the comedians replied that he cannot judge a person elected as president of a country before he sees the work that this person will do for the country. Volodymyr Zelensky had been elected as President of the Ukraine with 73% of the votes cast.

Hector Bruno also added that there are a number of persons from the politics that have become a laughing stock. From his end, Peppi Azzopardi, who was also present during the programme, added that it is difficult and rather intelligent of a person to be able to make people laugh even in dire periods.

A comedian’s work is serious

Bruno said that the work of a comedian is a serious one; as such a person has to have the ability to make a person going through difficult periods laugh. He referred to a letter sent to his theatre set saying that she smiled for the first time in 25 years following the loss of her son to cancer.

When asked at how people perceived him after he was elected as the first major of Valletta, Hector Bruno said that he is not in people’s minds and therefore could not know what they thought of him. He said that he always compartmentalised the different aspects of his life and added that when he does politics he thinks in political terms, even though there were instances where he cracked a joke to disperse a heated argument.