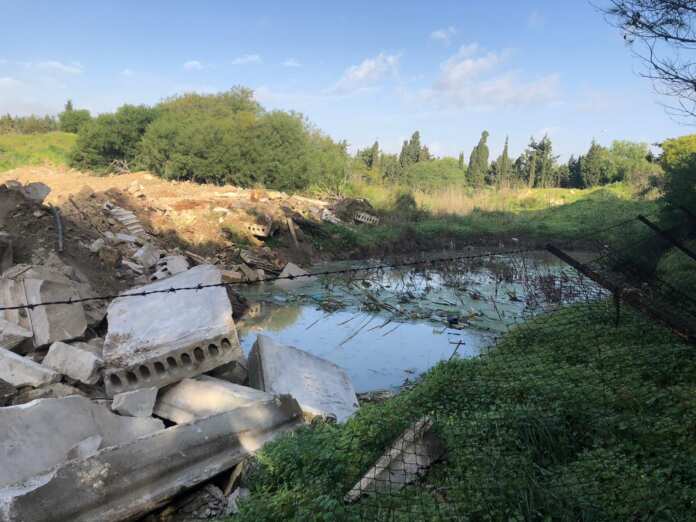 The Interdiocesan Environment Commission (KA) pointed out that, if in terms of dumping construction waste the ‘demand is far greater than the supply’, then this is “a clear admission that the current development is anything but sustainable”. This in a statement calling out the authorities and developers regarding land reclamation and the current waste dumping crisis in Malta.

The KA highlighted the roots of the environmental crisis caused by waste management in Malta as the economic policies, and the bad practice in the construction industry. They also called out authorities for allowing the economic sector to flourish to the detriment of the rest of the country.

When it comes to the problem itself, the KA said that it should have been obvious to those with more strategic minds than it apparently was to the people generating the waste itself. When it comes to long-term planning, the KA also blamed the authorities for their lack of foresight after allowing “some enterprises in the economic sector to become rich beyond the dream of avarice, to the detriment of all and sundry.”

The KA said that these unsustainable practices have been ongoing despite warning from a number of sectors regarding exercising restraint and “some form of control in this industry”, as well as the “vain promises” of sustainability. Their statement also spoke of the enthusiasm to further develop the country without any studies to conclude where Malta will eventually end up.

The final would-be obstacle to rampant development was said to be all that goes into hiding the “true impact of the building industry on waste generation,” as well as the detrimental impact on the “social, architectural and environmental fabric of our islands, and on public health.” The ignoring of these four points has led to the problem growing “disproportionately”.

What to keep in mind for land reclamation

Marine Biodiversity needs protecting, considering the sea being a natural resource contributing to the economy, environment and social wellbeing in Malta. If construction waste is merely dumped into the sea, the KA said that “we would once again be deluding ourselves” if that were considered the solution since it would lead to the “localised or total collapse in our marine ecosystem.

Studies and an Environmental Impact Assessment must be made mandatory and public, with consideration being given to previous studies. This to ascertain whether or not reclamation is necessary, what alternatives there are, and that “environmental consequences are kept to the barest minimum”. Meanwhile it was also said that the dimensions of such reclamation, if necessary, must be “meticulously calculated” and not determined by the amount of rubble.

The chosen site should not be chosen according to commercial interests or personal interests for the areas and their reclamation. And finally there should not be any misleading that reclaimed land leads to further open spaces, parks, gardens, and the likes. Citing common sense as motivation for preservation of existing spaces, the KA said that “destroying these to create new ones would be utterly absurd!”