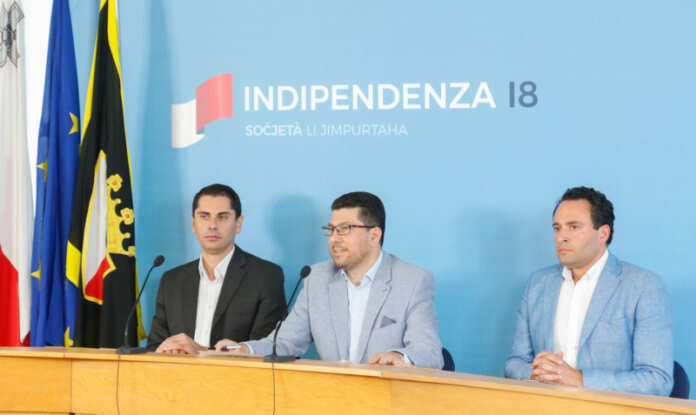 A caring society is the theme for the Festa tal-Indipendenza for 2018. This was announcing during a press conference on Saturday by Partit Nazzjonalista General Secretary Clyde Puli. He also said that the PN wants a caring society built on five pillars. These five pillars are the protection of life, a decent life, serenity to those in vulnerable circumstances, good life quality and our Maltese identity.