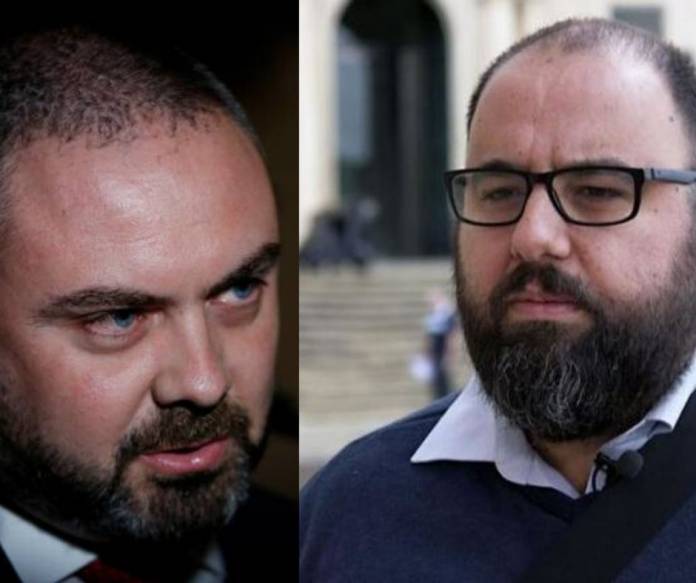 Will Minister Owen Bonnici accept Newsbook.com.mt invitation to a debate with activist Manuel Delia? The invitation followed the court’s decision on Thursday where Manuel Delia won a constitutional case against Justice Minister Owen Bonnici and the Director-General responsible for public cleaning, over the removal of the makeshift memorial to slain journalist Daphne Caruana Galizia in front of the law courts in Valletta.

Delia has already accepted our invitation to be part of the debate with Minister Bonnici. He also replied that he is willing to participate in this debate at any time convenient for the Minister.

On Thursday the court found that Owen Bonnici personally breached the fundamental human right to freedom of expression. On the same day, during a press conference in Valletta, Manuel Delia said that the position of Minister Owen Bonnici is no longer tenable.

In comments to journalists, on Friday, Minister Owen Bonnici said he was “always within the law” in respect of the protest site in front of the court building in Valletta. Delia said that Owen Bonnici is missing the point of the court’s decision.

Until the time of writing, Minister Owen Bonnici has not replied to our invitation for the debate with activist Manuel Delia.

Homeless this Christmas; and not just at Christmas