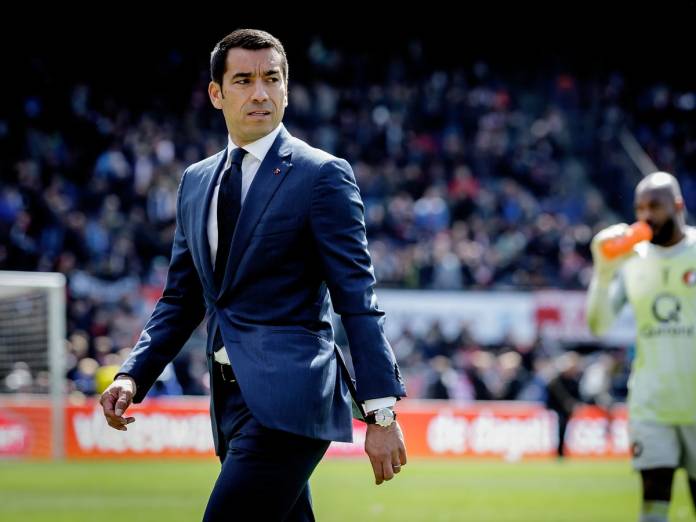 Former Barcelona, Arsenal and Glasgow Rangers player Giovanni van Bronckhorst has been appointed as the new coach of Chinese side Guangzhou R&F.

The Dutchman, who stepped down as coach of Feyenoord at the end of last season, will replace the sacked Dragan Stojkovic.

Following his departure from the Eredivisie, the 44-year-old was given a role behind the scenes at Manchester City to get a closer glimpse of how Pep Guardiola works. Van Bronckhorst’s stay at the Etihad Stadium was relatively short since Guangzhou R&F lured him to China by offering him a lucrative £10million, one year contract.