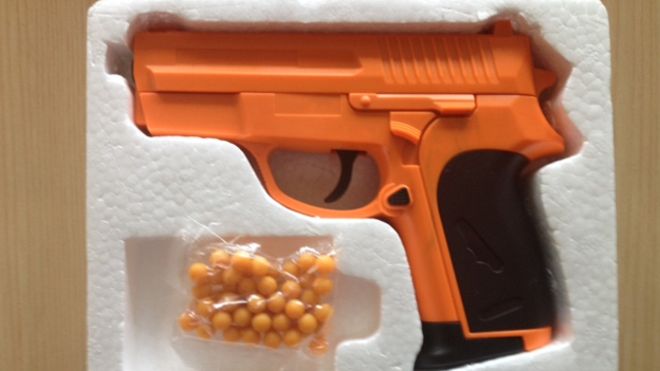 A man Identified by the polices as a Liberian, was arrested after waving a dummy gun on a bus, alarming a bus load of passengers.  The incident happened on Saturday 8 September at around 8.40pm according to a Police spokesperson. The bus was going from Birżebbuġia to Valletta.

No one was hurt in the incident