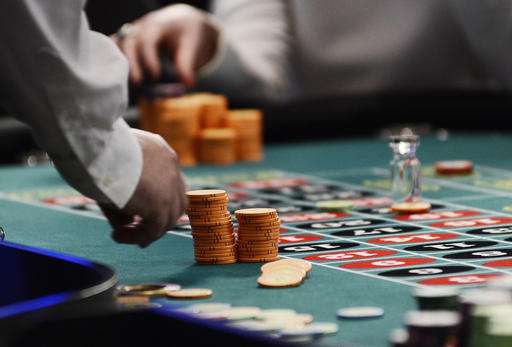 Seven men and two women, whose ages range from 20 to 55 years, are all Romanian, and all of them live in the same residence in Qawra. They were arrested yesterday night.

The group arrived last Saturday and was to leave Malta next Saturday.

They pleaded guilty of participating in a scheme of gambling which is illegal and not licenced, for breaching the Lotteries and Other Games Act, and for taking illegal bets.

The Prosecutors presented the court with the €700 the Romanians made. Objects related to the gambling activity, such as glasses, carpets and other objects were exhibited in court.

The court pointed out the fact that that the maximum punishment for their crimes is a five year term. However, they were sentenced to three months imprisonment each.

Shooting victim turned away from court due to high temperature

Giving my life for the people – Archbishop Scicluna

Cedric Farrugia   November 24, 2020
I pray to continue to give my life for the people and to do the will of Jesus, said Archbishop Charles J Scicluna as he was celebrating Mass this morning from the Church of the Annunciation, Mdina, on his birthday. the eighth anniversary of his episcopal ordination.