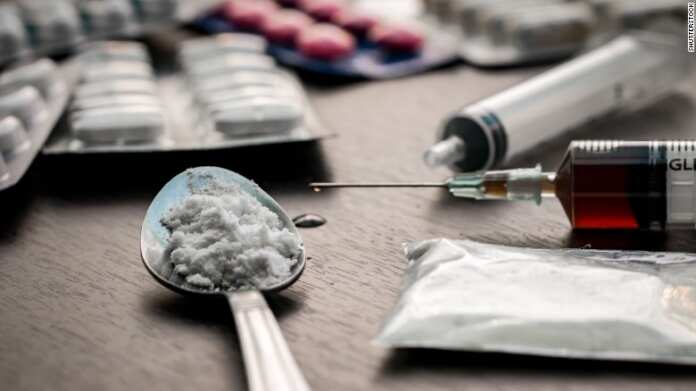 87 individuals have been brought in front of the Court on drug trafficking charges between 1st January and 31st August of 2018. This was confirmed by the Michael Farrugia Minister for Internal Affairs in Parliament.

In the past weeks Magistrate Joe Mifsud had appealed to the local media not to divulge information locations and methods used by the Police Force in their drug abuse investigations as drug traffickers might use such information at ther advantage.

Amongst the key cases heard during this period one has to highlight the case of the 20-year-old who tried to sell cannabis to off-duty police officers in Paceville.

In August 4 persons were arrested after being found in possession of a substantial amount of substances suspected to be cocaine and heroin.

In September 8 persons have been arrested following a raid in Cospicua.

Fewer than 5 breathalyser tests a week carried out