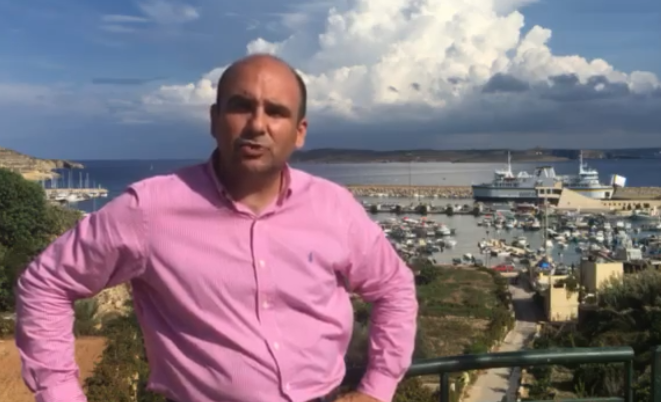 In a video posted on his Facebook page he explains how the Gozitans are concerned that their children have to come to Malta to seek employment and that they have to take up residence in Malta. He also said that Gozitans usually end up working for longer hours with less pay than their Maltese counterparts with a much longer commute for work.

Agius stresses on the need of a long-term action plan for Gozo that does not only exist on electoral promises before elections and then ends up to nothing. He also explained that the 10% of European funds that are supposed to be allocated to Gozo are not being fully utilised for the island and that it is ripe time for the Gozitans to decide for themselves how to spend the EU funds.

Man sentenced to 1-year imprisonment for mistreating horse in Gozo