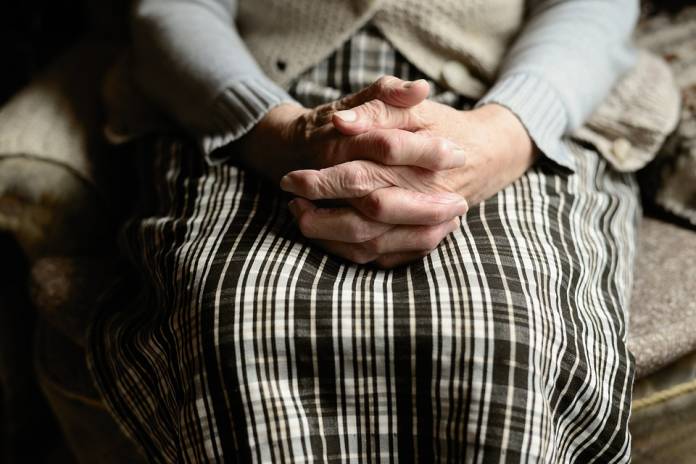 Two men have been arrested after robbing an 84-year old woman.

On Wednesday, at 1pm, Police were informed that the old woman was attacked and robbed in Triq Dawret il-Gzejjer, in Qawra. She suffered some light injuries.

The two men were in a car that stopped by the old woman. The passenger then got out and attacked her. He was however held back by other people who saw what was happening until the Police arrived, a which point he was arrested. The driver had driven off, but was quickly identified.

Thief on the run after stealing money from Bormla shop