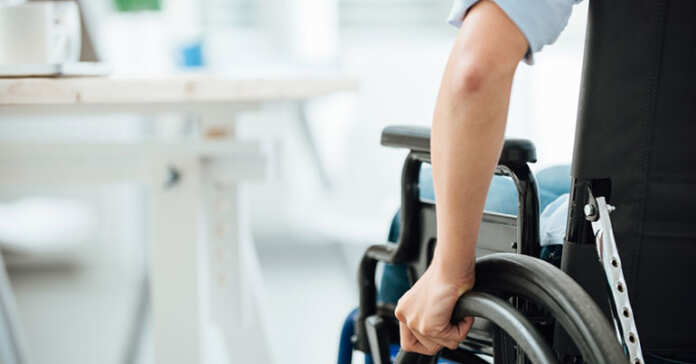 It’s hoped that the contents of the deal, which include optimised mobile phones and ticket machines, as well as assisting infrastructure, will make the lives of disabled people easier.

Around 80 million people in the EU live with a disability to some degree. Due to the ageing of the population, it’s expected that this figure will increase to 120 million by 2020.

Morten Løkkegaard (ALDE, DK), Internal Market Committee rapporteur, led the talks. He said, “These long-awaited rules will make a big difference not only to the millions of citizens with disabilities, but also to lot more people, such as elderly persons. Now a disabled person will be able to use self-service machines and everyday products such as computers, phones and e-books.

“For European businesses, the European Accessibility Act will present more opportunities, since we were able to include public procurement in the Act and to introduce provisions that will unburden microenterprises. We have struck the right balance! Consumers with disabilities now will have greater access to the digital economy, and innovation will still be possible”.

The provisional agreement will need the approval of all EU member states’ ambassadors (COREPER) and by Parliament’s Internal Market Committee. The draft directive will then be put to a final vote by the full Parliament in an upcoming plenary session and submitted for approval to the EU Council of Ministers.