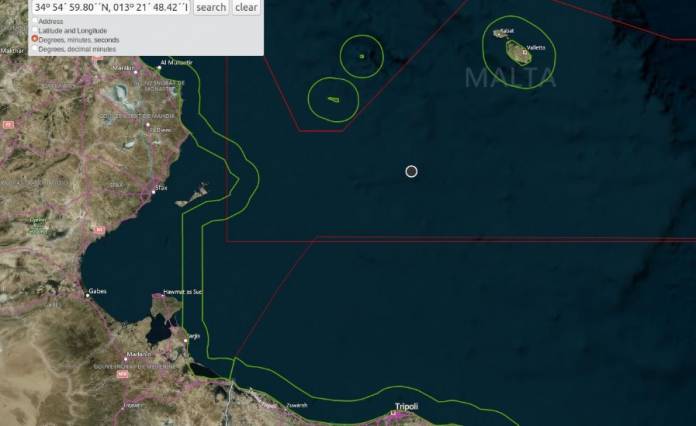 80 migrants on a small sea vessel in Maltese territorial waters are at risk of drowning as their boat is drifting.

This was announced by a tweet from Alarm Phone. The organisation said that the vessel was spotted by the civil aircraft Moonbird.

#Moonbird arrived on scene. The engine of the boat in distress in Maltese SAR zone is not running, the ≈80 people onboard are not wearing life vests and need urgent assistance! https://t.co/ByipHO5sbd

Alarm Phone is also stating that the Maltese authorities have been informed of the sighting nine hours ago, and that no action has been taken from the Maltese’s end.

The civil aircraft #Moonbird has spotted the boat in distress within the Maltese SAR zone! They confirm that the boat is drifting. No rescue is in sight! Maltese authorities were informed already 9 hours ago! https://t.co/ysCgDbvwyS

From their end, Sea-Watch is saying that the engine of the vessel in question is not working properly. They also stated that the persons on board are in need of immediate help.

Earlier today, the Maltese authorities have offered to allow the disembarkation of 36 migrants that have been saved by the Ocean Viking on Thursday.