80% of women MPs in the European Union member states say that they have suffered psychological violence.

This finding was presented during a gender equality conference in Helsinki Finland, attended by Newsbook.com.mt.

Jakub CAIS, statistical officer at the European Institute for Gender Equality (EIGE) also presented a number of other key figures about gender issues in Europe: 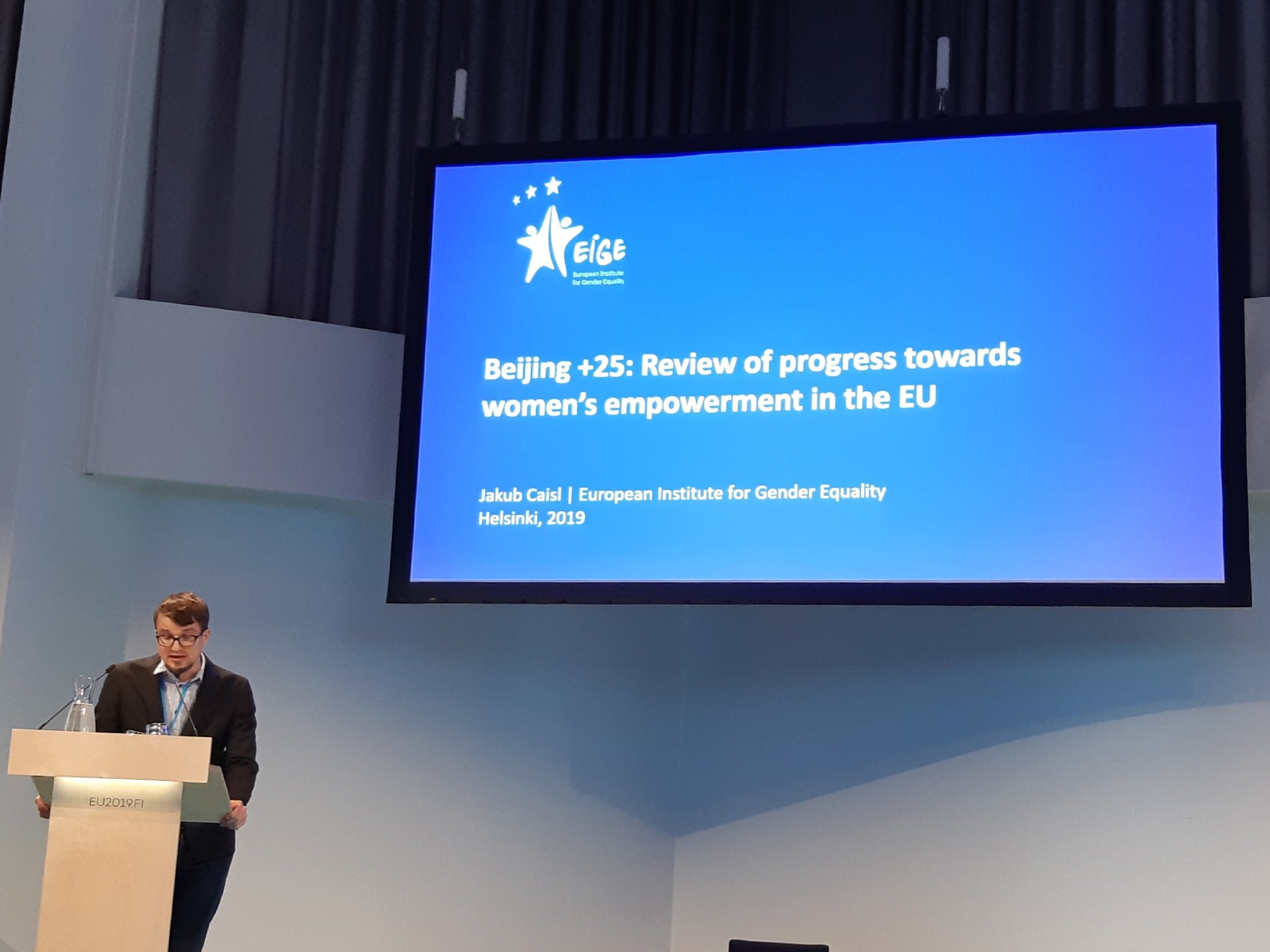 For her part, Virginija Langbakk, the Director of the EIGE stressed that the tools are there, it’s a case of acting.

The conference was also addressed by the Finnish Minister for Equality Thomas Blomqvist, who stressed that gender equality is not only valuable but helps everyone. He added that the strengthening of equality policy in the EU is one of the Finnish Presidency priorities for the European Union.

‘Equality is not window dressing’

The Director-General of the Directorate for Justice and Consumer Protection within the European Commission, Tiina Astola, explained that this is the first time that the Commission has a portfolio dedicated to equality.

While referring to the Commissioner Designate Helena Dalli, Astola said that equality was, ‘not a cosmetic window dressing but rather aimed to put women at the centre of decision making.’

Watch: “The pace of gender equality needs to speed up in Malta” – Eleonora Fae, dancer