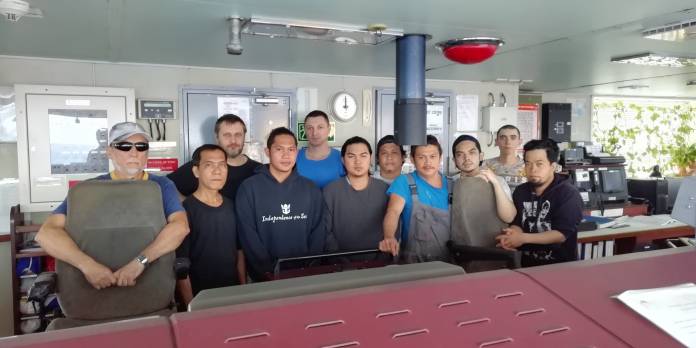 The migrants on MV Marina will be allowed to disembark in Sicily. This was announced by the humanitarian NGO, Alarm Phone.

On Twitter, the NGO said that they feel relieved that after 5 days since the migrants were rescued will be allowed to enter a safe port in Sicily. 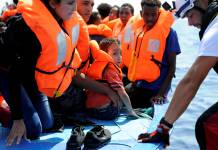 On Thursday, the situation on board the commercial vessel MV Marina was unbearable, according to the NGO Sea-Watch International. 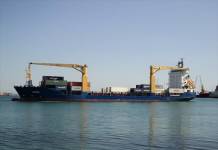 Newsbook.com.mt had also reported that a big knife fight developed between migrants on the ship whose captain was ordered by the Rescue Coordinating Centre (RCC) of Malta to pick up migrants from the sea. 79 migrants were picked up by the ship, 3 of whom are women.

NGO s made several appeals to Italy and Malta to open the ports so the migrants could be brought to safety.

The MV Marina was scheduled to arrive at Malta Freeport last Sunday to discharge 265 containers and load another 235 containers for carriage to Sousse also in Tunisia on Monday, May 4.

John Paul Cordina   July 5, 2020
Four artworks from three countries – Malta included – will be providing traffic passing through the new Marsa junction flyovers with something to contemplate as Infrastructure Malta has announced the results of its public art competition.