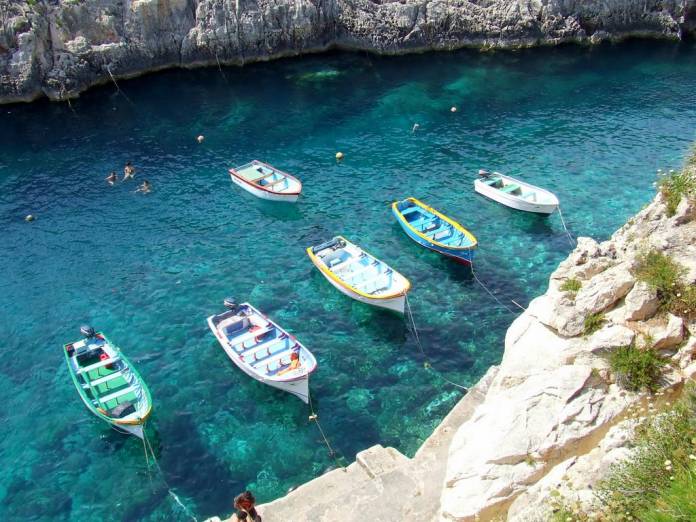 A 78-year old diver has died in Wied iż-Żurrieq as he experienced complications whilst diving.

According to the police the accident happened at around noon and the victim is from Poland.

The man was provided assistance on-site by members of the Malta Red Cross which are stationed at Wied iz-Zurrieq. Unfortunately, attempts at reviving the man were unsuccessful.

The man died shortly after he was taken to Mater Dei Hospital.