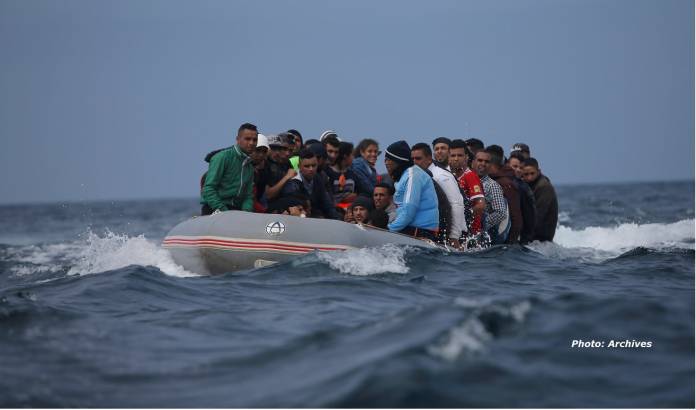 Malta’s search and rescue operations referred to as RCC has issued a call for assistance for a boat with 40 persons on board. It is not clear if this is the same boat referred to by Alarm Phone who, earlier said that a boat in Maltese SAR with 75 migrants on board is in distress. The RCC Navtex message details that the boat is a blue one and mariners are to report on sighting. This message means that Malta has now taken the responsibility for the situation.

On Twitter, Alarm Phone said that many boats are currently in distress or missing at sea including the boat in Maltese SAR.

The NGO said it has informed the Maltese authorities around 18 hours ago but till now the migrants have not been rescued yet.

In the meantime the NGO tweeted again saying it lost contact with the migrants’ boat and that Authorities refused to say if the migrants have been rescued or not.

Alarm Phone described the lack of assistance as cruel, illegal and lethal.

On Tuesday, Alarm Phone reported that 110 migrants were at risk of drowning in the Maltese search and rescue zone. 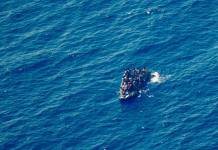