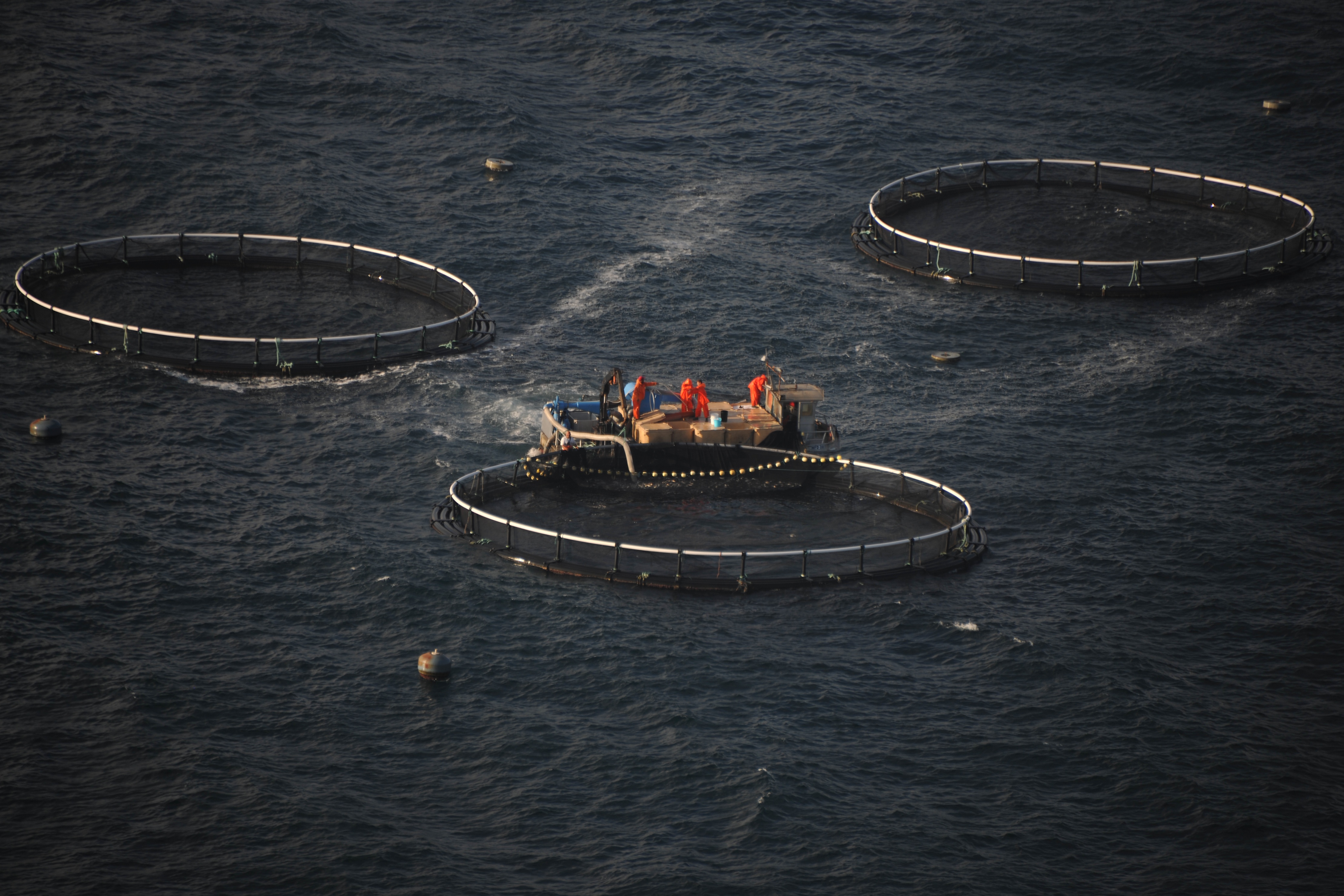 The Armed Forces of Malta in conjunction with the Italian Coast Guard have saved a number of migrants that were found in the sea on Wednesday.

The 75 migrants were found resting in a tuna pen on a fish farm, and were saved thanks to a P22 AFM patrol boat, which berthed at Malta at around 8am on yesterday.

It also appears that another group of migrants arrived at Lampedusa on Wednesday evening.