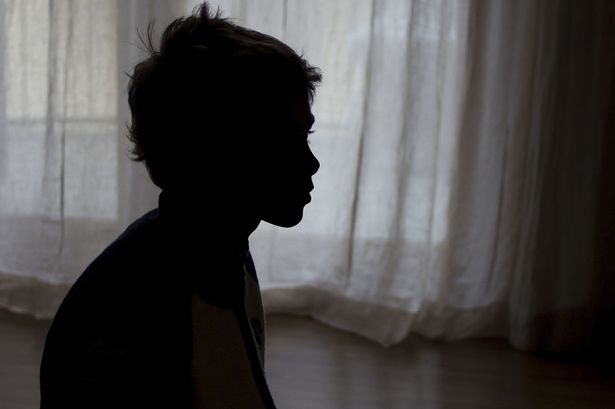 Minister Bonnici further added that 35 individuals were found guilty as charged, whilst five were cleared of all charges. Back in 2017, the Maltese Law Courts saw 39 news cases related to abuse of minors. According to Bonnici, four individuals were cleared of all charges whilst 29 were found guilty. No information related to the same issue was disclosed when it came to the Gozo Law Courts, as the Minister explained that in Gozo such cases are not distinguished from others.