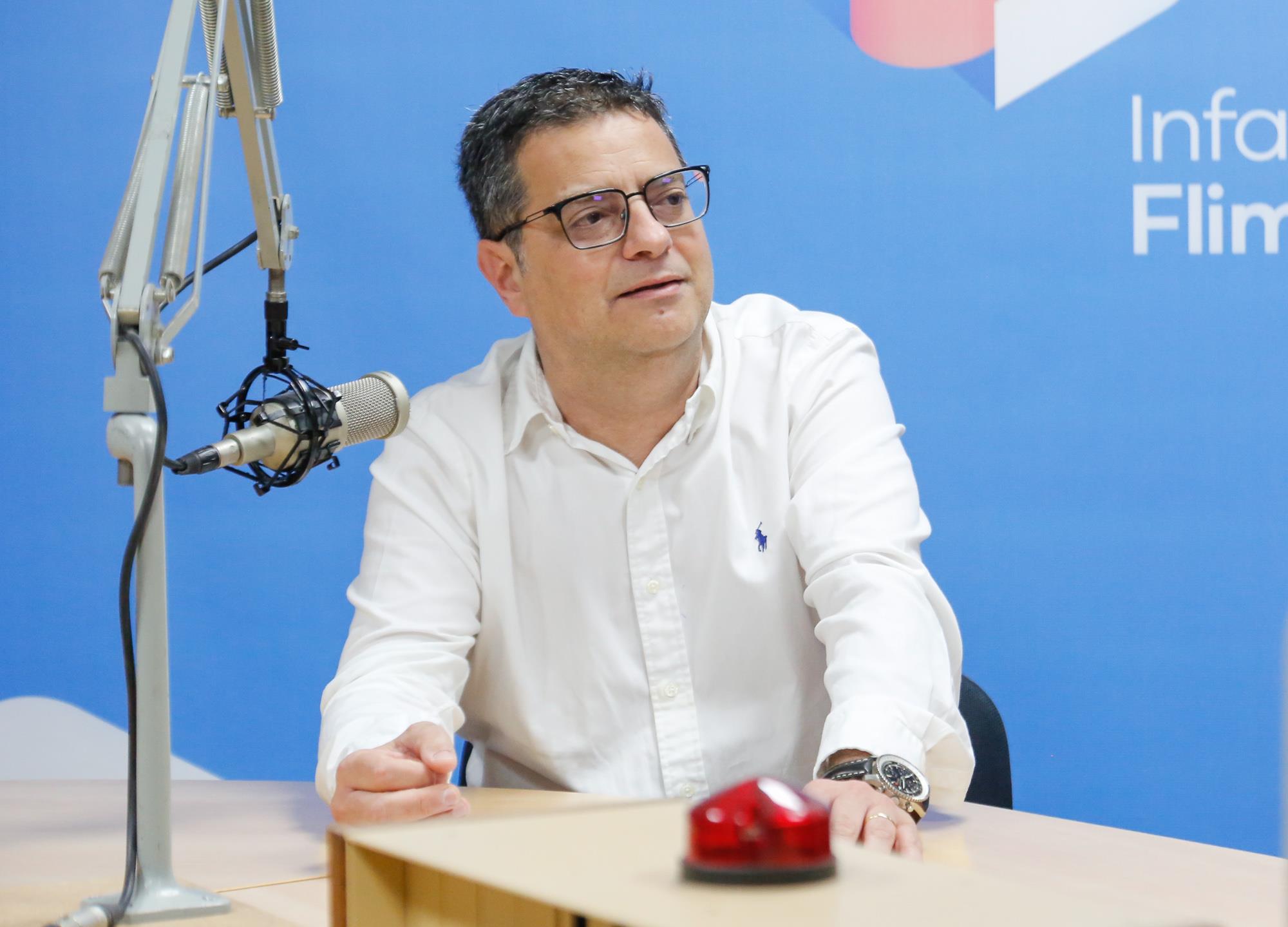 Leader of the Opposition Adrian Delia, said on Father’s Day, that 70,000 fathers cannot afford to properly celebrate Father’s Day because they are working just to survive. He said that the current economy is creating wealth while the Government is creating poverty.

In an interview on the PN’s radio station, Delia said that the national debt in the past five years has increased by 500 million and has reached 6 billion Euros. He said the economy grew due to the growth in population since more people are putting a toll on local infrastructure.

He stated that national interest comes first and foremost the issue of Aquarius. He also said he will never allow anyone within his Party to agree with what the Italian Government is currently doing.

He concluded by saying that he is willing to go with the Maltese Government within the European Union’s Institutions to present a unified voice that the Government is complying with international law.