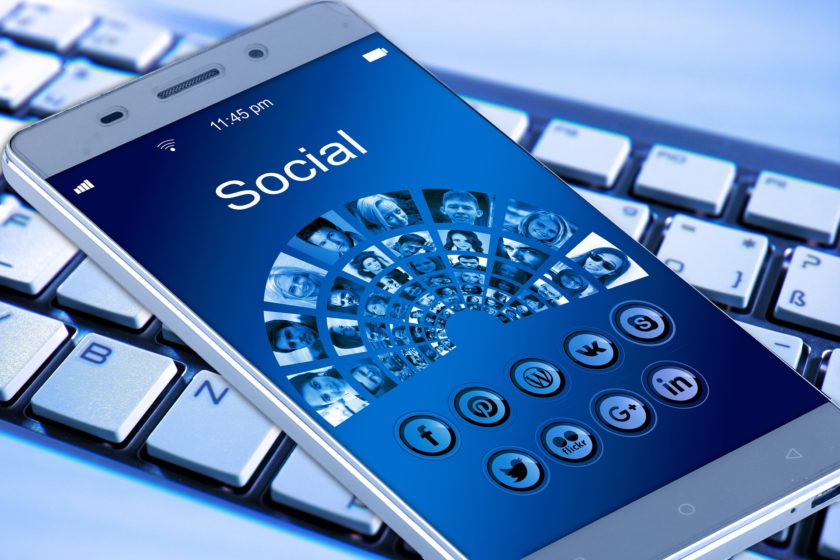 70 mobiles were among some 143 various objects that were found by the public and deposited with the Police during the period of July to December 2018. The list was published on the Government Gazette on Friday, and it shows that mobiles were the most commonly lost in Malta. Money, credit cards and wallets were the second most lost items returned to the Police, with a total of 32 in six months.

Other items include necklaces, rings and watches as well as electronic devices such tablets, laptops, cameras and even a printer.