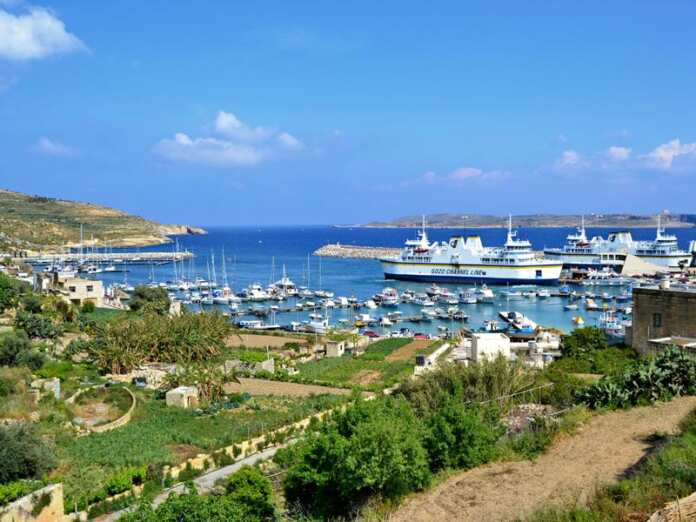 Everyone knows Gozo is one spectacular island and to be quite frank, no one will succeed in visiting every Gozitan tourist attraction in a short period of time.

So, we put up a list of some of the most popular attractions which are simply, a must.

The first stop involves a historical adventure just three minutes away from the illustrious Xagħra Square.

Considered as one of the oldest free-standing monuments in the world, preceding Stonehenge and the Egyptian Pyramids, these Temples represent a phenomenal cultural, artistic and technological development in one of the earliest periods of human life.

To top everything off, they are also listed down as one of UNESCO’s World Heritage Sites.

Within the main entrance you will immediately surround yourself with the majestic baroque Cathedral of Gozo, as well as the Law Courts and the complimenting Bishop’s Palace.

The recently restored fortified ramparts allows for a splendid walk across some of the oldest fortifications in the Maltese Islands. The walk climaxes with a 360-degree panorama of Gozo’s hills and valleys, villages and churches and with a direct view of Gozo’s sister island.

Your next stop should be St. George’s Square which is dominated by the magnificent 17th century Basilica of St. George.

The Basilica is worth a visit in which you will admire its grand architecture, illustrious marble interior, and moving artistic treasures.

If you have some spare time on your hands, lose yourself meandering the enchanting narrow streets which surround this mystical square.

Situated in the north of Gozo, Għasri Valley is world-renowned for its natural beauty and for the peaceful aura it transmits, especially during Gozo’s blossoming spring.

Its exhilarating underwater features make it extremely popular with the many divers who love to explore the surrounding underwater cave systems. The sheltered bay is also a haven for those who seek a quiet bathing area between two colossal valley endings.

If you like a breathtaking view of one of the most picturesque beaches Gozo has to offer, we suggest the restful Mixta Cave, where you can stand in awe of Gozo’s golden gem or as it is more often called, Ramla Bay, in complete isolation.

If you had never seen the Azure Window in person we have an alternative natural window you can visit whilst touring Gozo’s hidden treasures.

Upon entering Wied il-Mielaħ, which in itself is an astounding natural phenomenon, you will see the triumphant window, which is an alluring extension of the entire rock structure in the area.

We must advise everyone not to step over the window itself for obvious safety precautions. We also do not want to see another beloved window crumble down into the sea.

This place is much more than just a ‘Game of Thrones’ filming location. Following the collapse of the Azure window, which was one of the island’s greatest sights, this place is still home to the captivating inland sea and to the towering Fungus Rock.

The place offers a spectacular sunset for those who prefer a romantic ending to an unforgettable day touring around Gozo.

Jesmond Saliba   January 22, 2020
Since September, hundreds of wildfires in Australia have killed 29 people as well as an estimated 1 billion native animals, while incinerating 2,500 homes and a total area of bushland larger than the size of Austria.