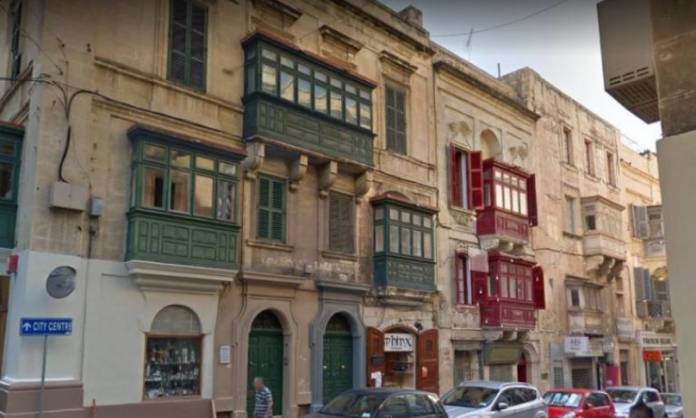 The Planning Authority (PA) granted permission for the development of a board room with a floor space of 40 sqm over an approved five-storey office corner block in Valletta.

The office building is located in a corner with a frontage on Triq tat-Teatru l-Antik and Triq l-Ifran, Valletta, which belongs to Pawlu Lia, the private lawyer of former Prime Minister Joseph Muscat.

The authority justified the decision by saying that area is characterised with similar commercial buildings, with a height that varies between three and six floors.

The Planning Board overturned the Development Management Directorate’s recommendation after photomontages that were presented, clearly showed that the  Boardroom can only minimally be seen from the top end of Triq l-Ifran.

The Board cited that the boardroom which has a setback on both roads will have a negligible impact on the Valletta skyline. However, the board said that in the vicinity there are other imposing structures which do not carry any architectural or heritage value.