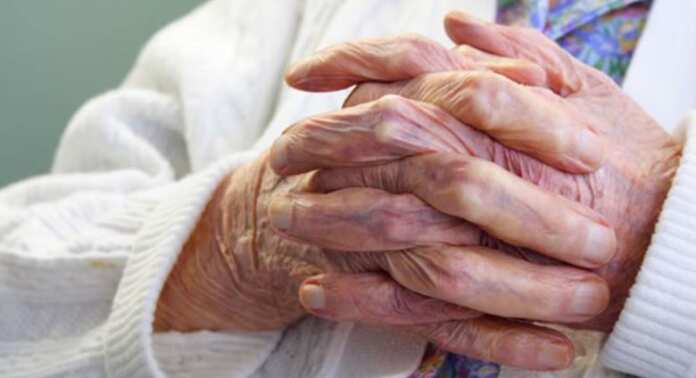 The Health Ministry has announced yet another Covid-19 death, this time that of a 66 year old man.

The victim tested positive to the virus on the 20th of October and was admitted to Mater Dei Hospital on the 26th of October. He was in intensive care, where he died earlier today.

The Ministry said that the man suffered from other conditions.

This was Malta’s 60th Covid-19 victim, following the two others which were announced today. 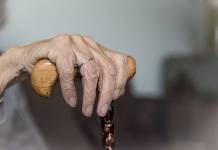 Earlier today, the Jesuit Community announced the passing of Fr Lino Cardona, who tested positive to Covid-19 on 20th October and had since been recovering in the Intensive Care Unit (ITU) at Mater Dei Hospital, being supported by a ventilator.

Fr Cardona’s death has not yet been announced by the health authorities. He was 76 years old. 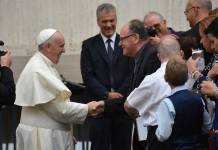