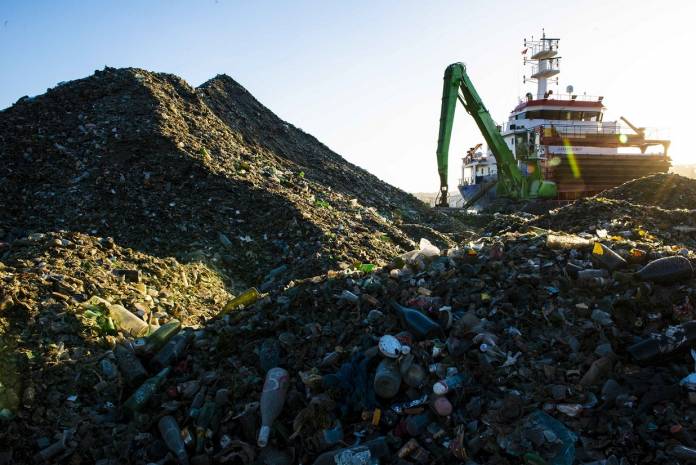 The government exported around 6,550 tonnes of mixed glass, the largest export of glass since 2013, announced Environment Minister Aaron Farrugia.

This is part of the extensive work being carried out by Wasteserv to move towards a circular economy approach, through which materials are processed to re-enter the value chain.

The glass, which was collected from the various civic amenity sites across Malta and Gozo, bring in-sites, and kerbside collection will be transformed into raw materials for reuse specifically through the creation of new products, giving waste a new life.

During the export operation within the Grand Harbour with Wasteserv CEO Richard Bilocca, the Minister explained that this approach will allow Malta to move to new environmental levels and continue to do justice to the general public’s waste separation efforts.

Pre-Qualification Questionnaire for Waste to Energy facility is out